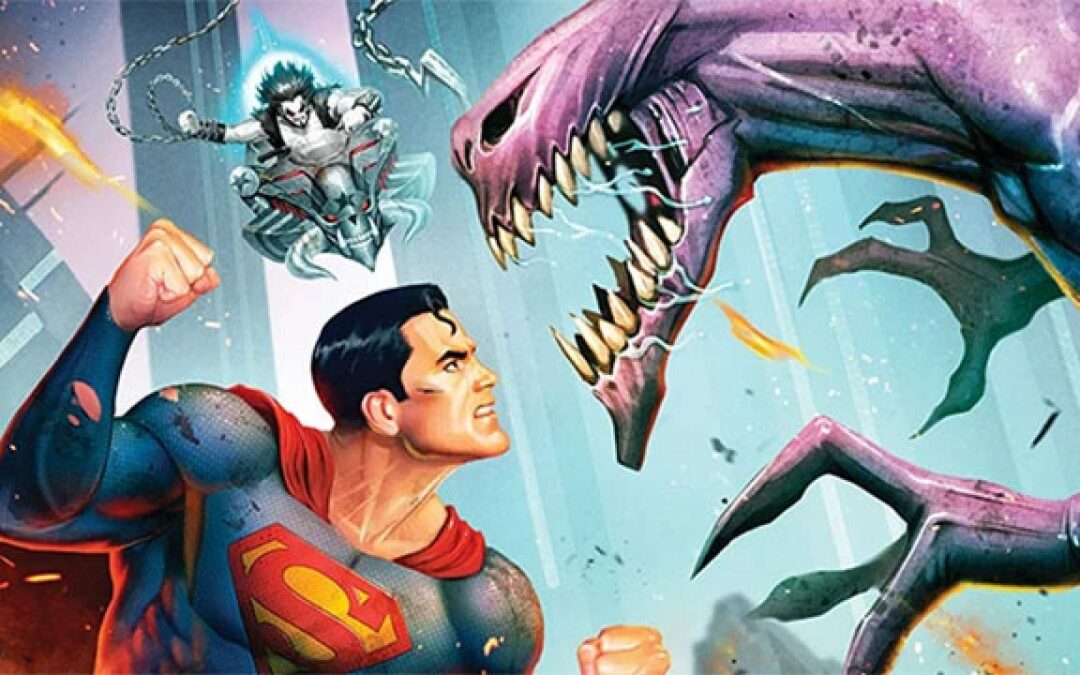 Today I had the opportunity to view Superman: Man of Tomorrow. The premise revolved around his origin story with some unexpected elements I felt were incredibly integrated. One of my favorites was the addition of Lobo and the Martian Manhunter. Personally, I tend to be weary of the Superman origin story type of movies because it’s been told hundreds of times. How many ways can you really present the same story? Yet, with the additional characters, it develops into a richer and more complex origin story.

I hate spoiling movies so I won’t get into the details, but there are a few basic elements to cover that won’t spoil anything. First, the villain was actually formidable. The power he obtains is the ability to absorb energy and translate it into pure physical power. That even goes as far as Superman’s heat vision. Trying to find a way to fight a villain who uses your power against you is quite the challenge. With Superman alone, it could have been a disaster. Watching it, I almost felt a Doomsday undertone from the villain and got worried for the man of steel. Luckily, he met J’onn J’onzz and together they teamed up as a united front against the villain aptly named Parasite.

Second, I’ve always loved the character of Lobo. He’s one of my favorite wild cards in the DC universe. He’s completely void of personal attachment. He has a job and he is there to collect his bounty. There’s nothing beyond that simple task. Yet, in my opinion, deep down Lobo has a good heart and that quality has been illustrated in other comics. Ultimately though, the audience never knows which way he is going to double cross.

Finally, I enjoyed how light hearted the movie was presented. Personally, it felt like a return to the traditional superhero world. I felt hope for a better tomorrow and deep down knew the heroes would triumph. If you haven’t read my review of Justice League Dark, you’ll understand the massive difference and why that is so important. Without giving away the story line, these are the elements I really enjoyed about Superman: Man of Tomorrow and highly suggest it to any comic book fan.