It begins here! On the surface, Gehenna City is any other metropolis, but its citizens are unaware they are raw material for an invasion. Demons rule Gehenna, possessing citizens, spreading like an infection, and only Lazarus can stop them! Discover the origins of this eternal warrior. His death, resurrection, and what fuels his one-man war for over a millennia! The story 1,974 years in the making is finally being told!

LAZARUS: Immortal Coils stars the Biblical figure as an immortal warrior in a city built by demons where humans are used as hosts for an invasion. Created and written by Joseph Gauthier this trade paperback collects issues 1-4 of the first series. Featuring art by Dynamite Entertainment’s Carlos Rafael Duarte (Highlander: Way of the Sword and Buck Rogers), Lettering by Dave Lanphear (Marvel, CrossGen, and Viz), and a cover by Liam Sharp (Gears of War). Interior covers by Casey Edwards and Kevin Sharpe.

LAZARUS: Suicidal Tendencies coming soon. The new series is more DARK more MATURE more DRAMATIC and more SURREAL. The series doesn’t take place in an imagined metropolis, but in Los Angeles, California. Lazarus travels through real streets, goes to real places. He isn’t chased by secret police, but is hunted by the LAPD. Ahasverus isn’t a covert fixer, but a homicide detective named Isaac Marraine. The Speaker isn’t just Pontius Pilatus, but is now… Well, I won’t spoil that part. Subscribe to our email list and we will let you know when it’s available. 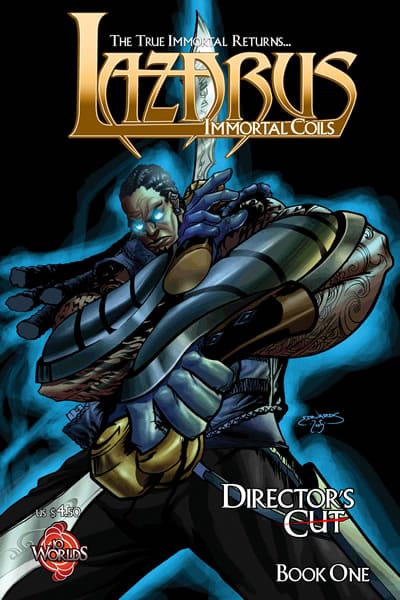 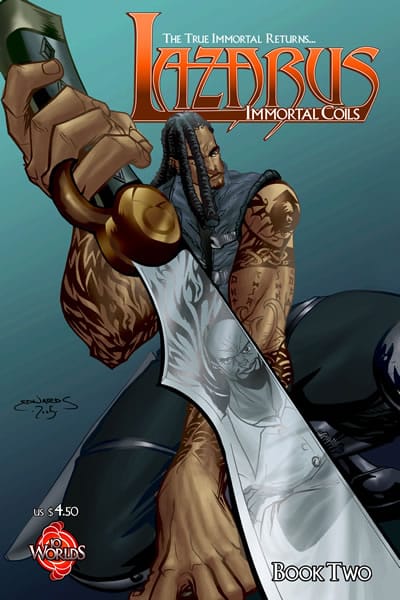 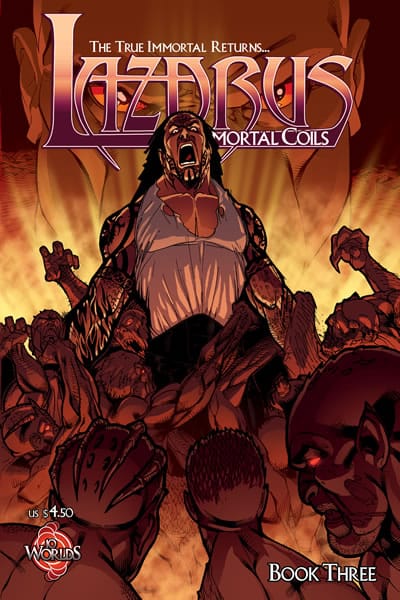 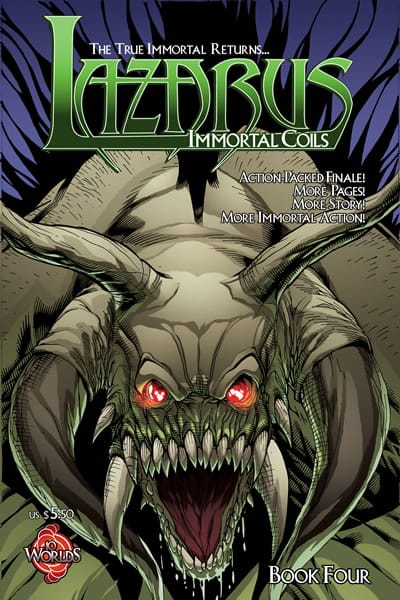