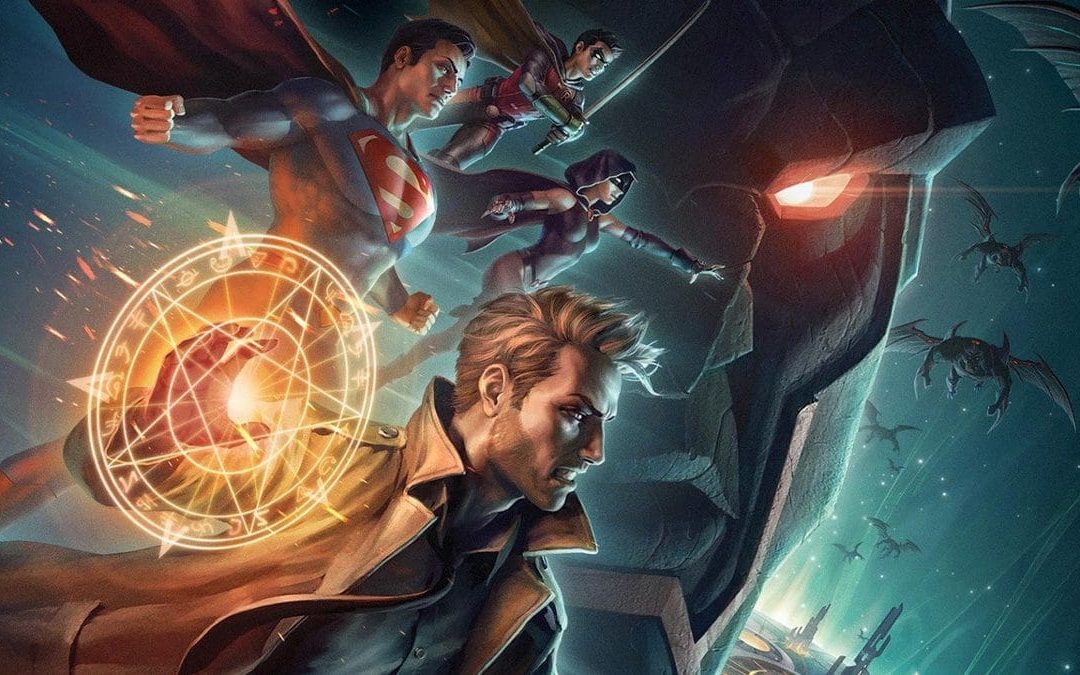 Today, I finally got the chance to view the new Justice League Dark movie, the second in the Dark series. It blew my mind just how gruesome the series is and I understood immediately that it was absolutely not for children. Gore aside, the story itself had an incredibly miserable undertone. Though it was the traditional villain trying to destroy the Earth and the League having to defeat them, I didn’t feel like there was hope for a better tomorrow. Not once did I feel hope, not even when the heroes were winning.

This departure from the traditional upbeat, hopeful, and moralistic values has disturbed me all day. Villains aren’t supposed to be torn apart by their limbs, just simply captured. Heroes aren’t supposed to tolerate that sort of violence let alone cause it. Not killing under any circumstance was a huge theme of the Batman series for example. Many times we’ve seen Bruce inches away from justifiably killing the Joker but holding back due to the negative example it would set. The most ruthless death up to the Dark series was when Superman lobotomized Doomsday. Everyone was stunned that our symbol of peace and hope could commit such an act; that situation now seems to be PG-13.

To those yelling at the computer screen, “DC has always been darker than Marvel,” I completely validate that characteristic. I’ve always favored DC Comics over Marvel Comics due to it. Yet, even with that bias, I still don’t feel it justifies the Dark series. Maybe it’s being a child in the 90s that inspire these feelings of disappointment. Whether it be movies or gaming, it always comes down to yearning for a “simpler time.”