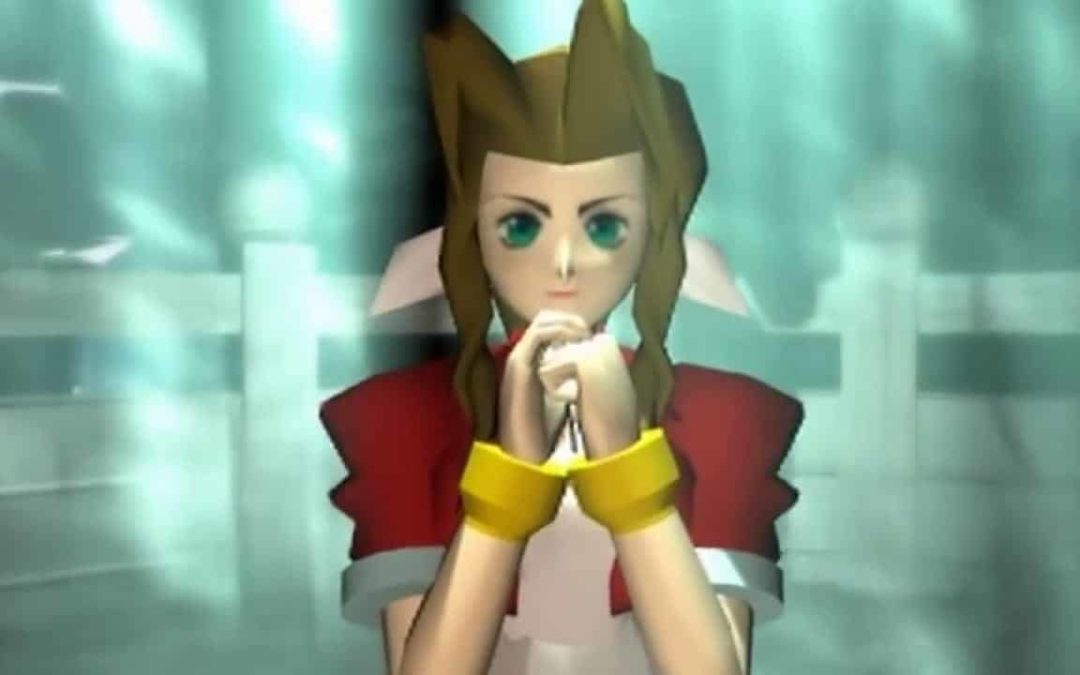 I got into an argument with a friend recently about the enjoyability of playing games that could have their progress saved to games that didn’t allow save points. He stated that it wasn’t an enjoyable experience having to play an entire game multiple times and used the example of dying at a fourth level boss, causing a loss of two hours. I argued that those two hours weren’t lost as they had ultimately helped him progress forward in the game. If it took him two hours to get to that fourth boss, it wasn’t his first two hours ever spent on the game. He would have had to have poured in alot of time already to have memorized two hours worth of patterns. I then realized that our fundamental goals for playing were different in that instance. I was playing the game as a challenge with sprites and patterns while he was playing the game as a complex story with fully developed characters. It was basically two dimensional to three dimensional thinking.

The more we flushed out the idea, he brought up his personal connection to characters like Aerith from Final Fantasy XII. He used an old game as an example to relate to my own view point. It made me ask myself, how could I deny my own love for Aerith? My love for the girl I vowed to keep safe as she accompanied me on my quest to defeat Sephiroth. I couldn’t, it was clear that my retro tendencies had clouded my judgement. I was going to try and claim it wasn’t retro enough, but in my heart I knew that wasn’t true. Yesterday, I restarted Final Fantasy XII from the beginning for the first time in almost thirteen years. I truly appreciate my friend challenging my perceptions as it has given me an opportunity to ultimately grow and enrich the quest I had already accepted to make so many years ago.