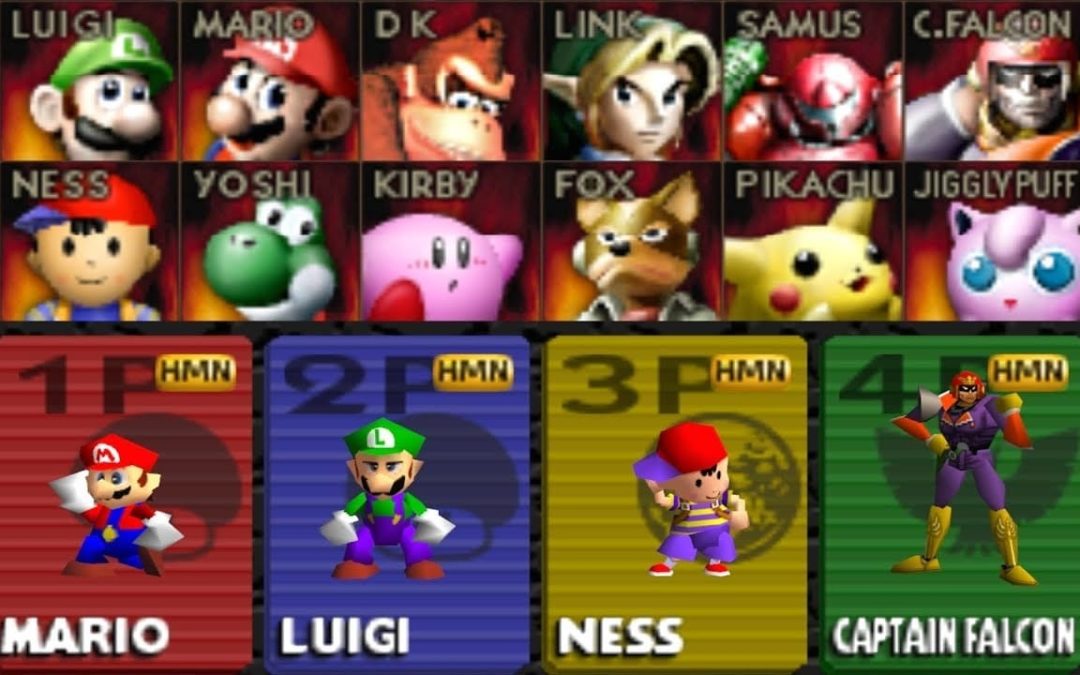 Josh’s Diary of a Retro Gamer – The Ultimate Game Changer

With the advent of internet gaming, multiplayer matches evolved drastically. There were countless benefits to online gaming, but as a retro gamer, the construction of a new gaming community was most integral to me. An important example of this evolution can be seen in the fighting game, Super Smash Bros for the Nintendo. If you were a gamer back in the late 90s, you most likely remember epic battle tournaments against your friends on the Nintendo 64. Unlike the previous gaming consoles, the Nintendo 64 had four ports for the controllers instead of the traditional two. These new ports blew the door open for hosting massive tournaments. Many of my most treasured memories were of meeting new friends over a Smash Bros battle.

Nine years later, Super Smash Bros Brawl for the Nintendo Wii hit North American shelves. This was the first game in the series to support online play through the Nintendo Wi-Fi Connection. No longer were gamers fighting in their immediate social circles, they now had an opportunity to battle players on a national level. This expanded the gaming community drastically and brought people together like never before. Eventually, this even evolved to a global scale and players were no longer bound by borders. While I never personally bought a Nintendo Wii as it was past my gaming prime, I still admire the evolution the gaming community underwent due to the introduction of online play. 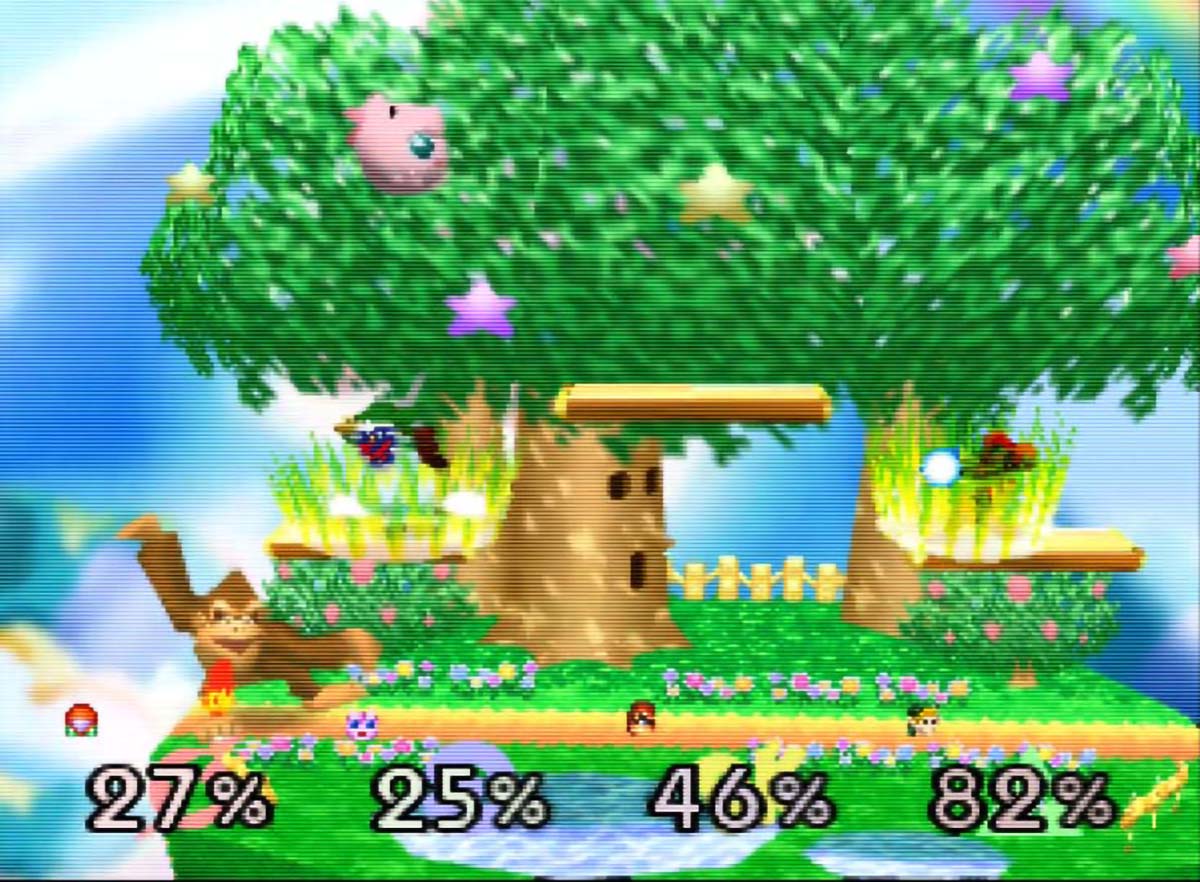