Just saw The Avengers, and it’s a good movie.

This is the part where comic fans bite my head off – “What?! Not Great?! What are you smoking?!”

No, not great, and for one good reason…

In his 1996 HBO special “Bring the Pain,” Chris Rock said, “Niggas always want credit for some shit they supposed to do. A nigga will brag about some shit a normal man just does. A nigga will say some shit like, “I take care of my kids.” You’re supposed to, you dumb motherfucker! What kind of ignorant shit is that? “I ain’t never been to jail!” What do you want, a cookie?! You’re not supposed to go to jail, you low-expectation-having motherfucker!”

Not long ago, I started noticing how we credit people, applaud and cheer them, for doing what they are supposed to do, for what’s expected of them. As an audience, we are so constantly disappointed, by everything, that when someone actually does something that makes sense, we are amazed.

I told myself; no longer would I applaud “the norm.” I’m not going to lose my mind over Robert DeNiro’s portrayal of an Italian gangster. I’m not going to go wide eyed because James Cameron delivered a good sci-fi action movie.

And, I’m not going to applaud The Avengers movie because filmmakers delivered a good, by the numbers, comic book movie when they had over 60 years of material to draw from. 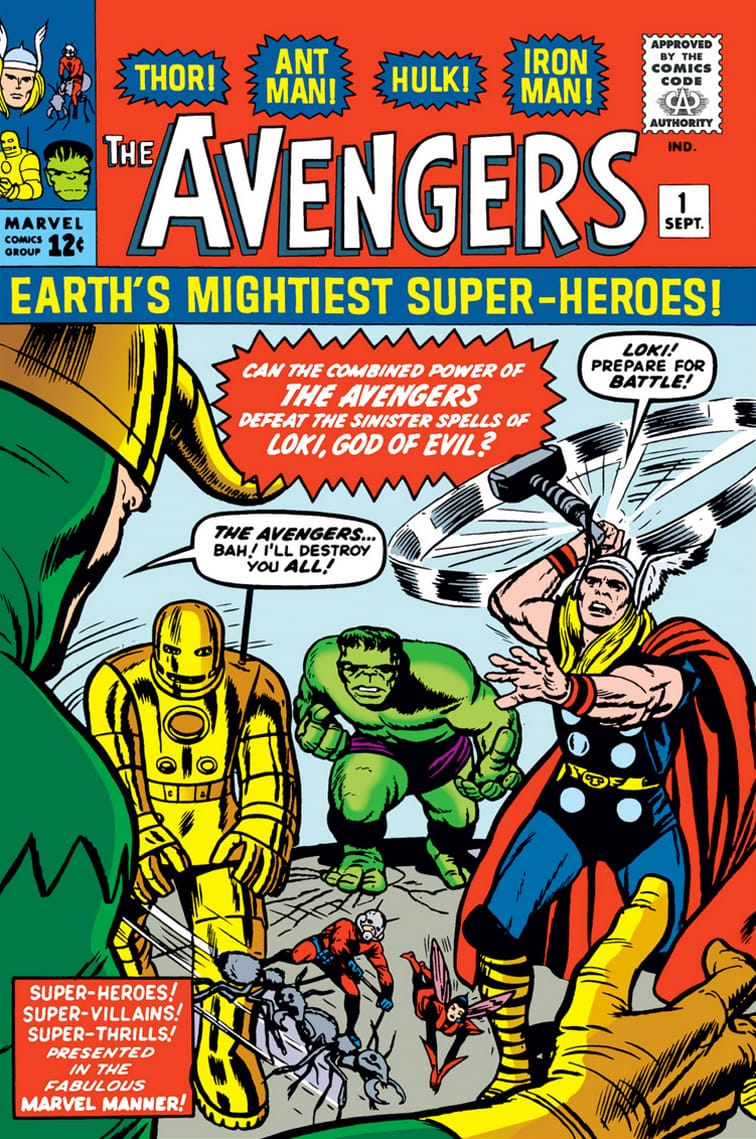 NOTE: The Avengers was first published in 1963. That’s 49 years and 4 volumes of story and character development.

I’m not going to be amazed that Joss Whedon was able to direct a good action movie that gave everyone their moment in the sun when he’s been doing that for 23 years on large and small screens, and comic books.

I’m not going to applaud Marvel for deciding, after licensing their characters in live action productions as far back as 1977 to disastrous results, to finally do it themselves, using comic book creators in the production, and reputable filmmakers.

I’m not applauding that Chris Hemsworth (Thor) delivered the same character he played last year, or that Robert Downey Jr. knows how to do a damn good Tony Stark / Iron Man after two movies, and a third soon to come.

No, I’m not applauding. I’m saying “It’s about fucking time. Now, where do you take me from here?”

That’s right! After years of asking Marvel (and Hollywood) “What have you done for me lately?!” I left The Avengers asking what’s next. What are they going to do now? Where are they going to take me, or do I look forward to more of the same four or six years from now?

The Avengers did deliver some unexpected things that should be applauded…

Chris Evans deserves massive respect for, finally, ditching his goofball performances, and showing massive acting chops many didn’t know he had. Let’s not forget, this is the same performer we thought couldn’t deliver Fantastic Four’s Johnny Storm in 2005. Now, he’s giving us the “Sentinel of Liberty,” and I have to fight the urge to stand and salute when I see him. 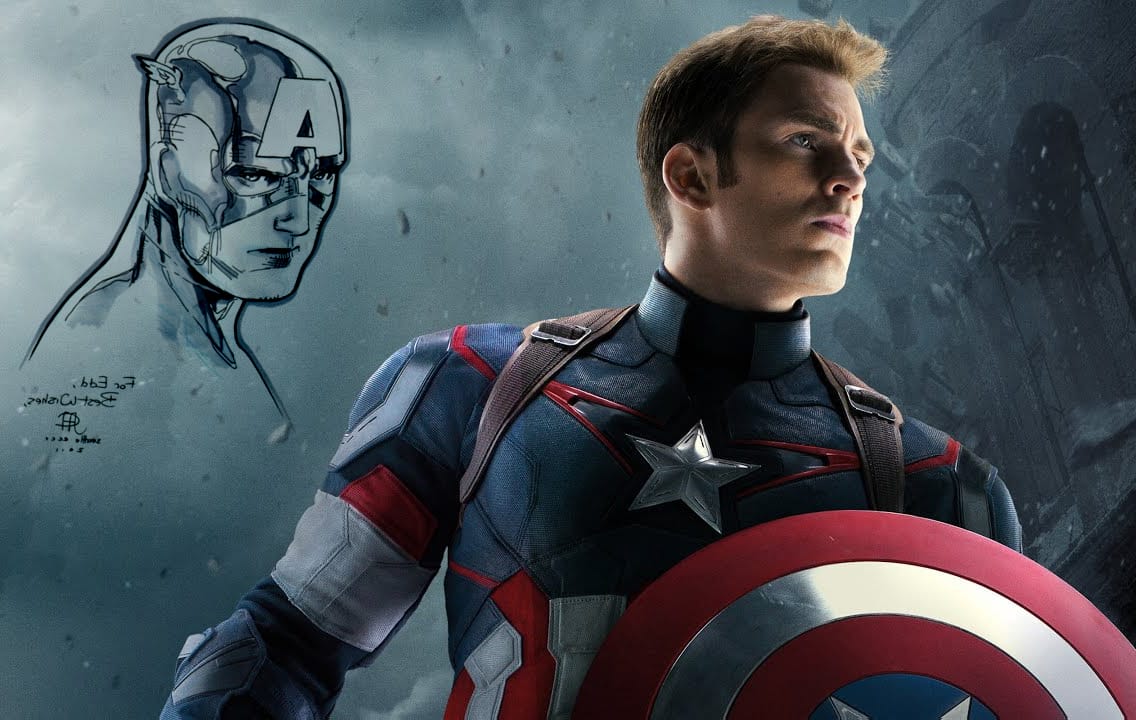 See what I mean?

I will join the applause for Mark Ruffalo who nailed a damn good Banner / Hulk. I regarded Ruffalo in the same way I did (Alfred) Molina as Doctor Octavius / Dr. Octopus in Spider-Man 2 (2004), and was pleasantly surprised by both. Ruffalo is an actor, producer, writer, and director who I don’t remember “lighting up the screen” until now. He got the ball, ran with it, and I hope they give it to him again in his own production.

The biggest surprise from The Avengers is…

I never liked his suit.

I never liked his name.

I never liked his collection of trick arrows.

I’m not surprised Jeremy Renner kicked action movie hero ass, just see Mission Impossible: Ghost Protocol, or go back to SWAT (2003) to see him do that. No, but he made me care about a character I’ve written-off since I was 10yo. I walked away from this movie, not just loving Hawkeye; he is my favorite Marvel character now, second only to Nightcrawler. 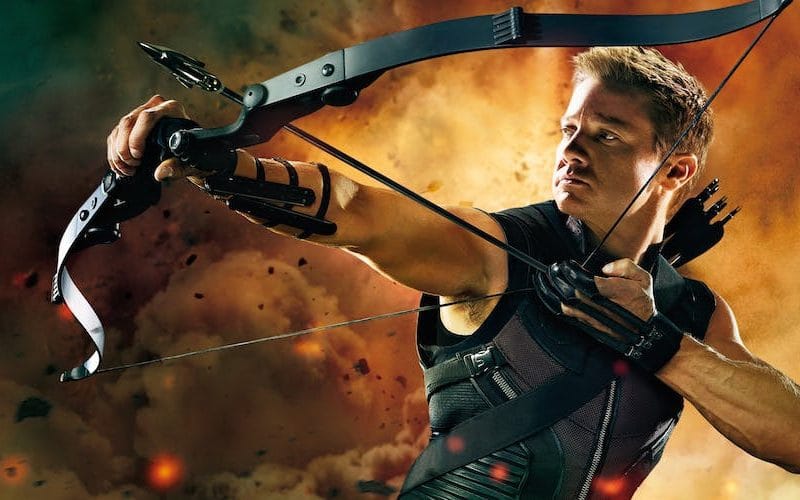 NOTE: Yes, I am well aware this new incarnation of the character is thanks to Mark Millar’s work on The Ultimates, and you have no idea how that urks me. I’m choosing to ignore it.

The Avengers is worth the money, and the long waiting in IMAX lines, but let’s not lose our heads. Remember, we want more. We deserve more. We want to be amazed and surprised by the unexpected (i.e. Nolan’s Batman movies), or else we can stay home and watch the Blu-ray for $25.