Right Is Wrong When Hype Is Written

The Crotchety Old Man Has Spoken: Right is Wrong When Hype Is Written (updated from 2012) 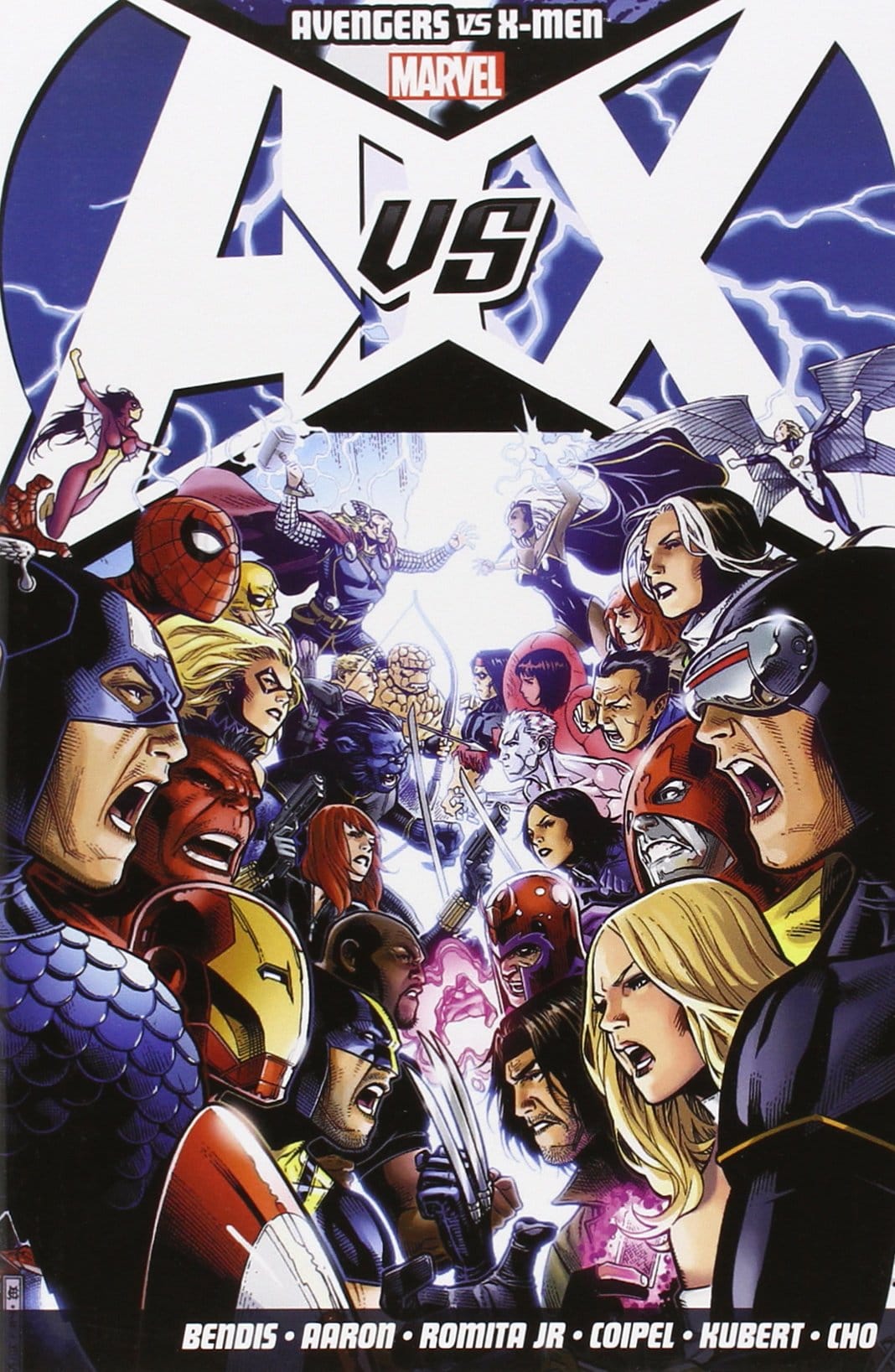 Am I wrong for not being excited about Avengers vs. X-Men (dubbed “AvX” for short)? As much as websites, interviews, and journalist have pumped this up to “Event of the Year” status, I’m just not feeling it.

I know I may not have my finger on the pulse of comic book fandom, but I can, usually, still feel when something is truly huge. DC’s New 52 was that way, it was a really big thing, and it took some time before it tapered off.

I can understand why I, and any long time comic fans, may not be hyped to see this crossover, because we’ve seen it many times before. The X-Men and Avengers have been clashing since Uncanny X-Men issue # 9, way back in the 1960’s, when the mutant “hippie” teens went up against the parental “square” super team. I can still remember Silvestri’s 1987 mini-series, another time when Magneto had joined the team. In that, “Earth’s Mightiest Heroes” wanted Magneto for his mutant terrorist crimes, and the X-men fought to protect one if their own. And, before that, it was the X-men vs. the Fantastic Four four-issue mini, maybe in the same year. 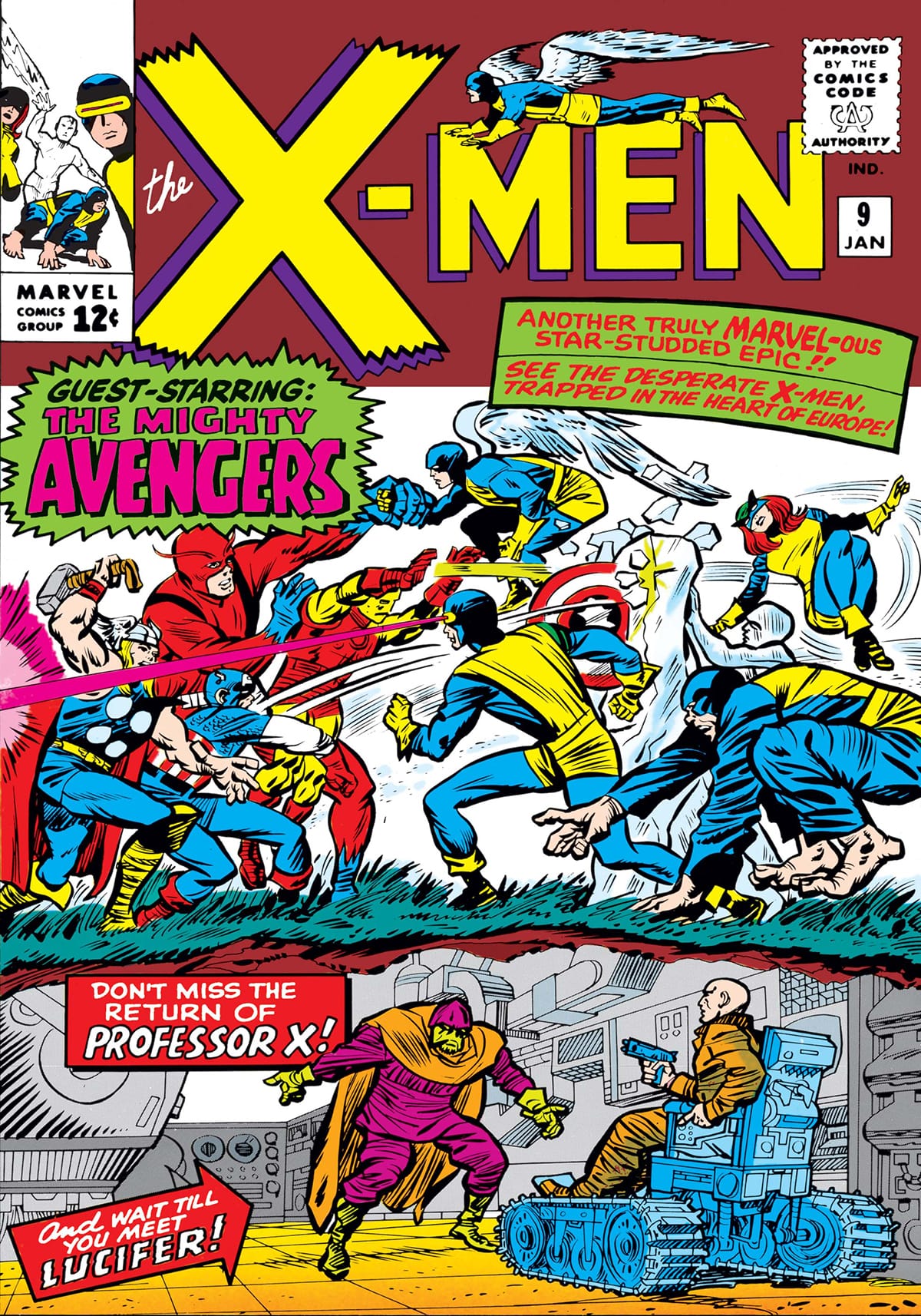 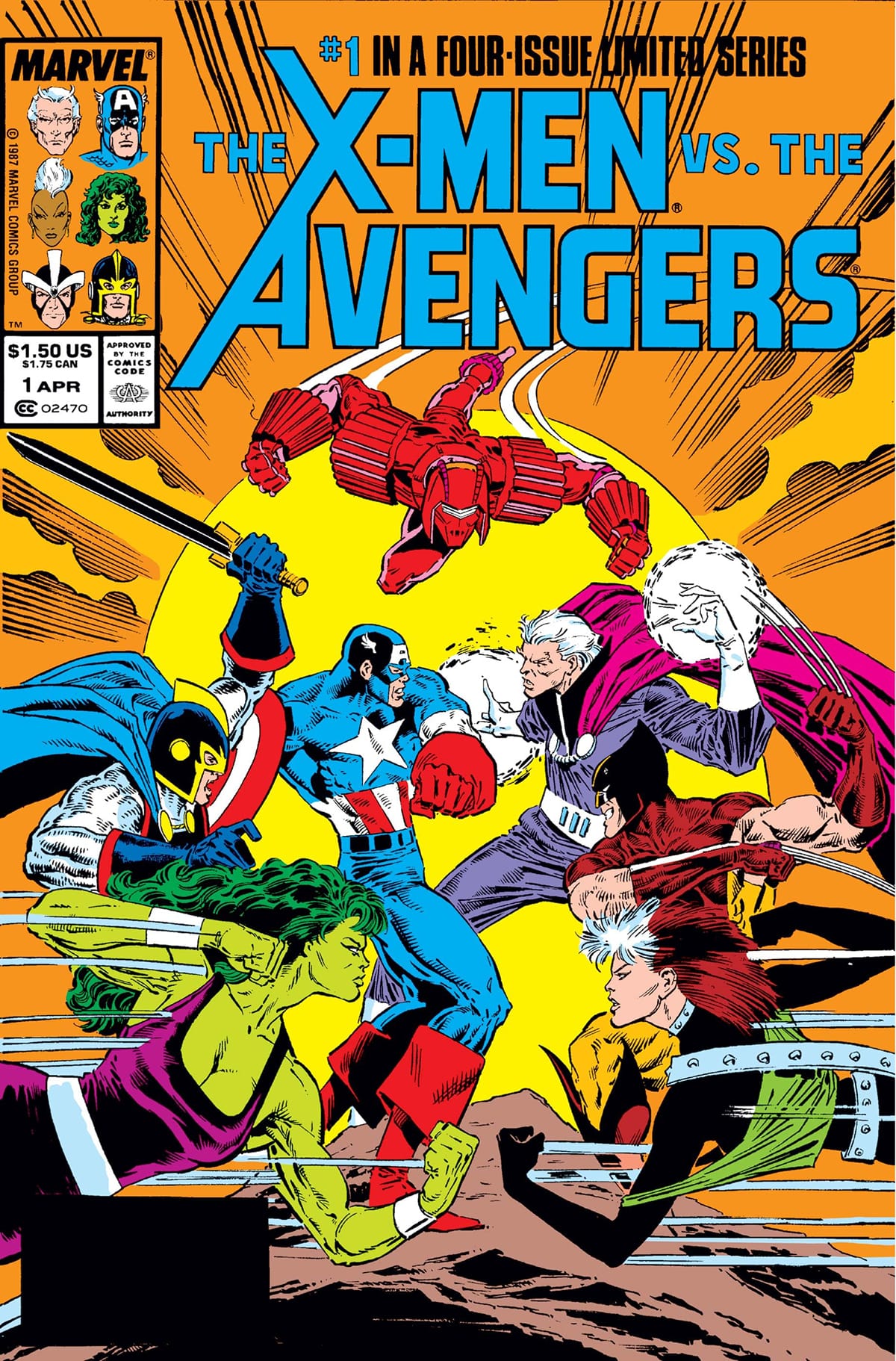 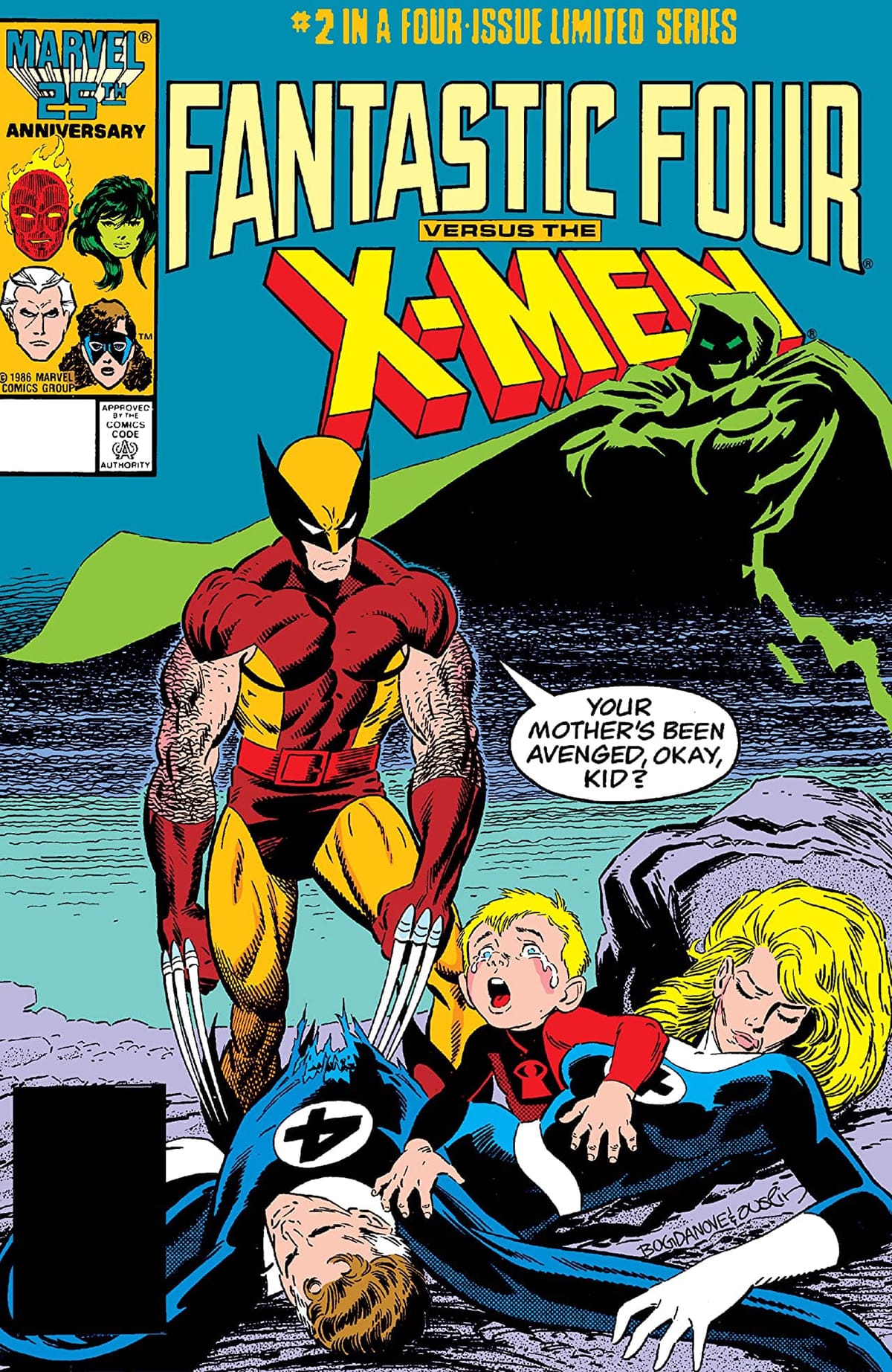 What about the new fans, though? Are they looking forward to this? I don’t hear much from new readers, now that I think about it. Or, they’re not open about being new, preferring to blend in with the rest.

So, is it me, or is this just not as big as Marvel and the press are making it out to be?