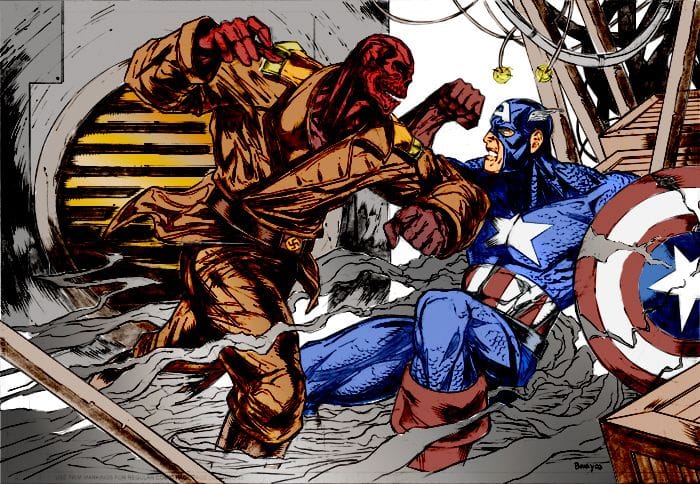 Today, I decided it was the perfect time to read some Captain America comics to take my mind off of the election. Don’t worry, I’m not going to put in any personal politics but instead write objectively because trying to compare 2020 with 1940 is completely impractical. Instead, I’m going to highlight a key theme that really stood out to me as a retro…everything. So, close the election results page for a moment and read on, I’ll keep it brief.

The theme that shocked me, due to the contrast of today, was how everyone worked towards a common goal and how life was so black and white. Red skull was the enemy everyone wanted to defeat. If you didn’t, you were considered to be a “bad guy.” Very simple and straightforward. There was no question of the Red Skull’s politics or personal agenda. He was very transparent about the America he wanted to create and every single American who was against it was a “good guy.” There was such a clear cut line between good and bad back then; there was no grey area. Though still a comic book, it was one of the first, meaning it had more realism than what comics evolved into over time.

On the first page of Captain America #1 were two boys joining the army, well underage, with one goal: fighting for freedom. Today, even if it was legal, I feel you’d be hard pressed to find a teenager that wanted to join or even just a group of people who could decide what was considered to be that freedom. It was patriotism and unity in its purest form and it saddens me how divided we have become and the sheer ambiguity of good and evil in today’s world. As usual, I just wish we could all go back to a simpler time. 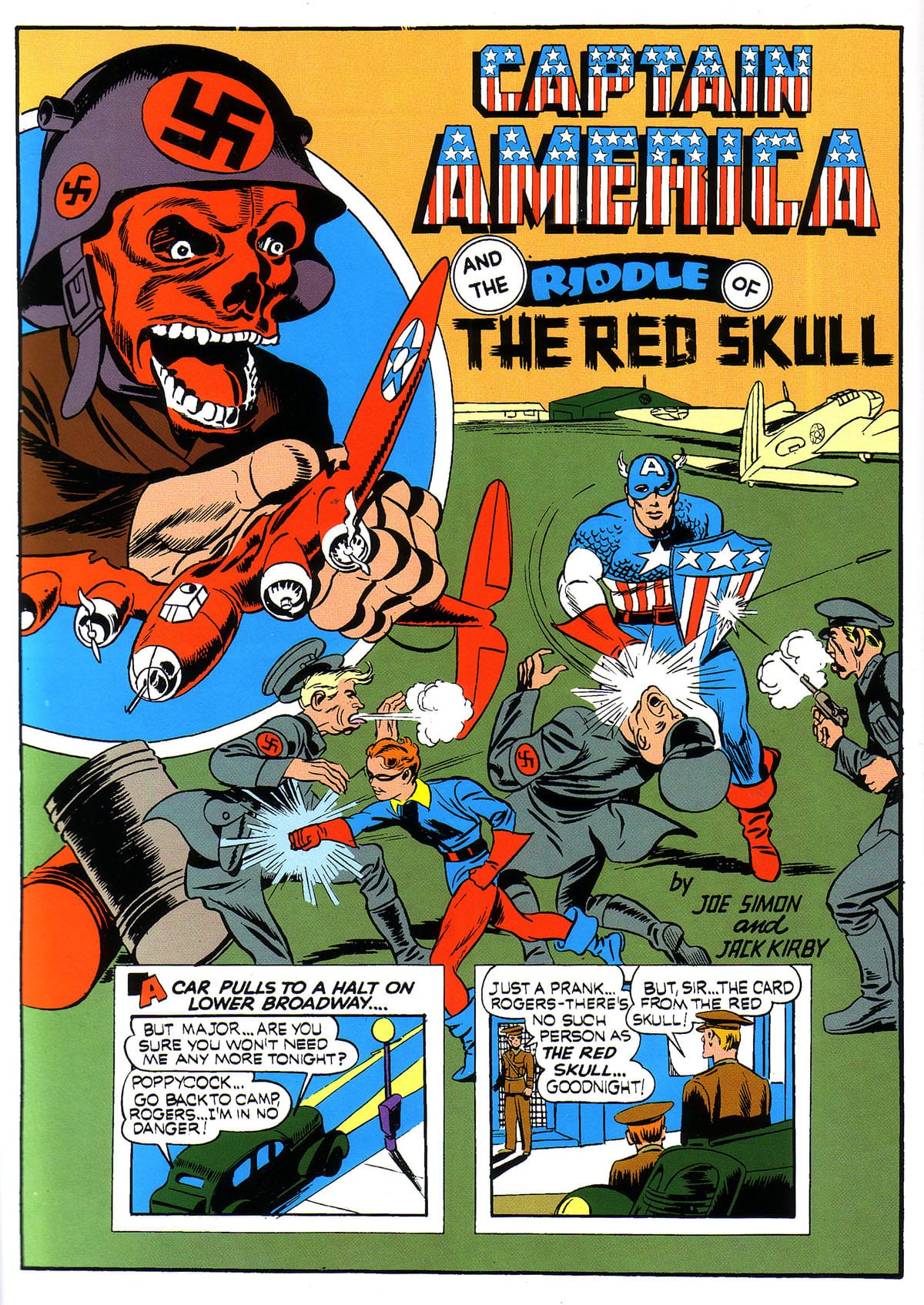