The Crotchety Old Man Has Spoken: Love Letter to Superman? (updated from 2019)

Two of the biggest stories in comics this year finally came to a close yesterday. And, while I found both anti-climactic, one was well-written, and the other made no sense to me.

DOOMSDAY CLOCK #12 is not what I was expecting, but I should have, though. Geoff Johns does what he does best in this issue, setting up the future events in the DC comic book universe. However, the “love letter to Superman” is cringy instead of heartwarming. With everything we’ve seen in the news about DC still looking for ways to make Superman relatable, John’s ending read to me like a desperate attempt to convince people that Superman is (still) cool. 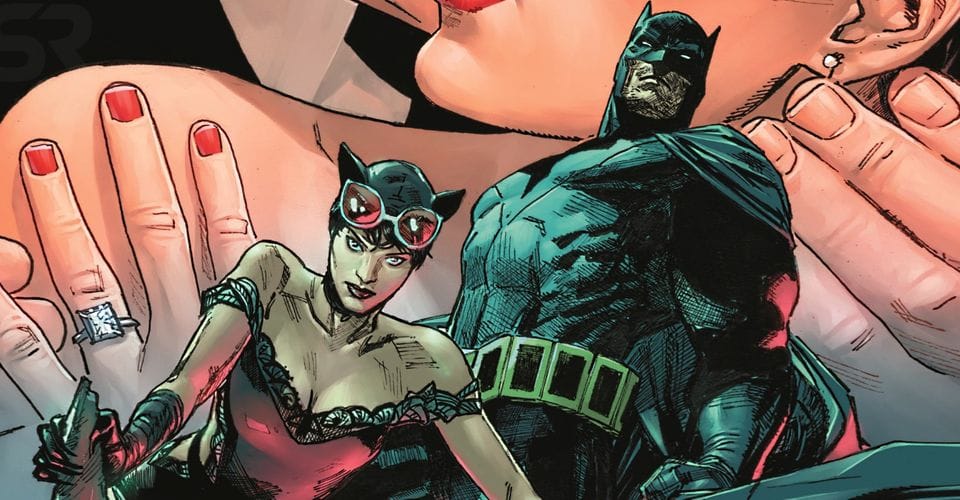 Meanwhile, Tom King’s BATMAN #85 is a mess in my opinion. Not only is the story confusing, but the (SPOILERS!) “marriage” of Batman and Catwoman lacks commitment so a new writer and/or DC editorial can write their “nuptials” out of continuity whenever they want. I understand King likely wanted to actually marry the characters and DC stopped him, but I would have respected his story more if he had avoided the subject altogether. Then, the issue ends with a preview of the new writing team offering nothing more than another Joker story; a traditional-looking Joker suggesting a traditional Batman versus Joker storyline.

I went into both these issues looking forward to what’s coming in 2020, but with Bendis doing his own thing with the Legion of Superheroes and Geoff Johns no longer steering the boat at DC, I have no idea what significance DOOMSDAY CLOCK has anymore. And, we know DC plans to “replace” Batman in 2020, so who knows if Kings’ LONG storyline has any point at all.

As a DC fan and defender, I’m feeling let down, like DC started believing Marvel’s hype machine press releases, and now DC thinks they have to beg for attention. I’m getting tired of DC, who owns three of the most popular, recognizable, and beloved superhero characters in the world, acting like a freshman when they’ve published superhero comics longer than Marvel. What do you all think, comment below.