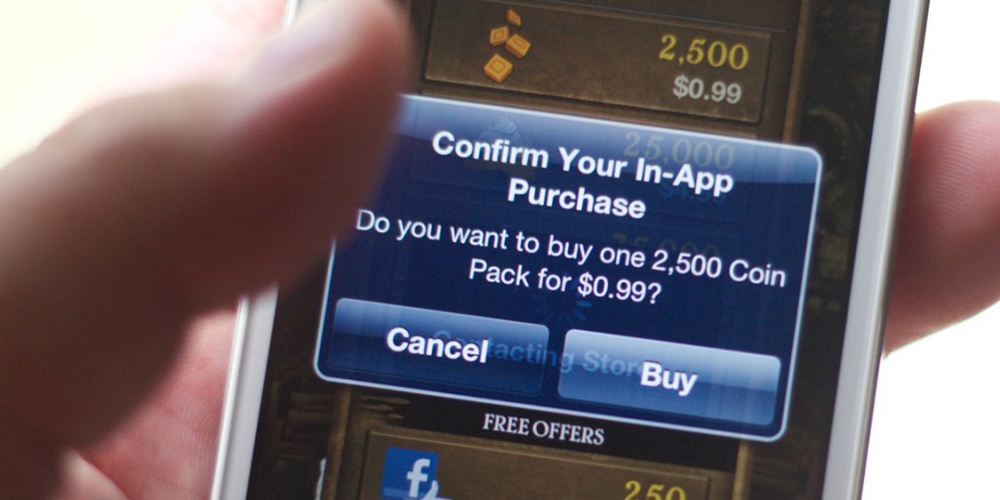 I was taught early on in my gaming career that if you dedicated enough time and practice to a video game that you’d eventually succeed and become the best. This isn’t a given in the current gaming climate due to the addition of pay-to-play special items. I’m embarrassed to say I only learned about these a few months ago while a friend was playing a mobile game.

He explained to me that a player could purchase weapons and other abilities to give them an advantage in the game. That meant that players in low income families who could not afford these benefits would begin the game at a disadvantage. It was a disadvantage that could not be overcome by hard work and even negated natural talent. While having an excess of quarters bought retro gamers more time to practice back in the day, in-game purchases have made it so that additional practice isn’t even needed to succeed. It’s incredibly sad to see social inequality spilling over into the world of games and makes me even more happy to have had the opportunity to enjoy video games in a simpler time.