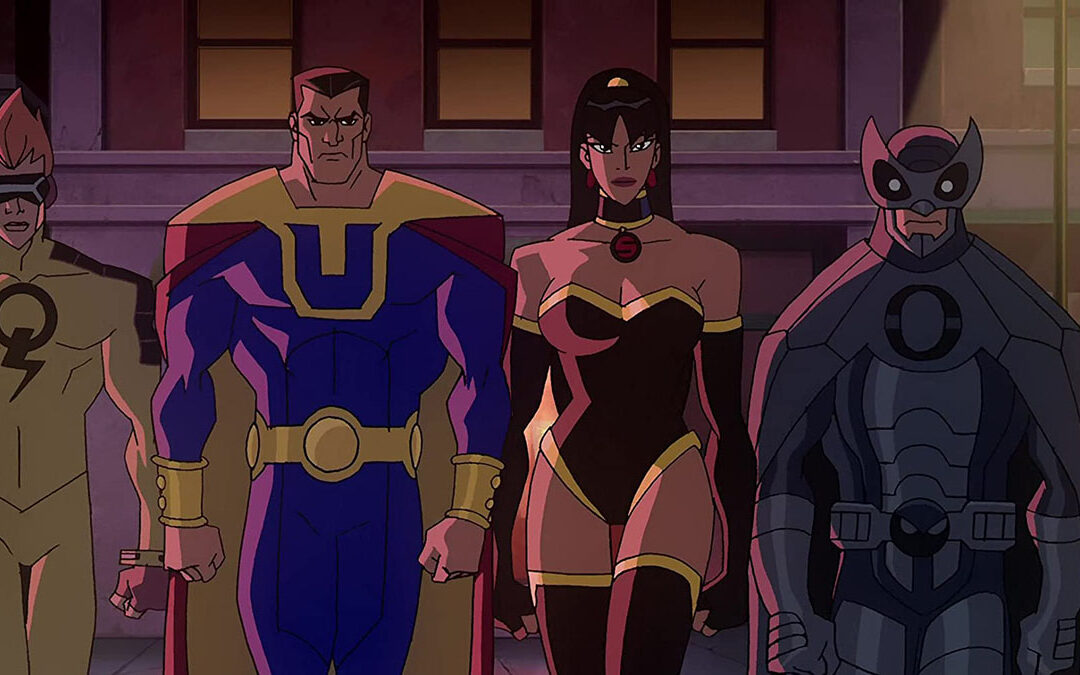 Today, I finished watching Justice League: Crisis on Two Earths to continue my comic film review series. As always, this is just my personal opinion and I’d love for all the readers to watch it before making a judgement. With that said, I’m not a fan of this installment of the Justice League series. It’s not a bad movie nor was it boring, it just seemed to lack the creativity I’ve seen in the other Justice League movies I’ve reviewed to this point.

In the movie, the league has to go to another dimension where they have to fight the evil alternate Justice League, each hero having their own evil doppelgänger. The evil league plans to destroy “Earth Prime” which is the original earth all others derive from. Every choice we make creates a different earth and reality. To destroy the prime earth would destroy all versions created of the Earth. Due to his selfish nature, Lex Luthor lends a hand because without an Earth there’s nothing for him to conquer. Yet, I believe another reason is because there is still good in Luthor as this wouldn’t be the first time he helped save the earth with the League. All in all it wasn’t enough to redeem the film though.

I don’t give away spoilers and this time I’m not too sure there are any to reveal. I felt this was an incredibly basic episode of a cartoon series not a stand alone movie. Maybe after watching incredible movies like Apokolips War or Man of Tomorrow that I’ve become jaded and honestly expected more. I guess they can’t all be winners. My next installment will be the review Doom and I’m incredibly excited to get back to the action.