So, what did I do that I must share with all of you or I will burst? I saw the final Harry Potter movie, Deathly Hallows Part 2.

We all know adaptations are never perfect. Even the best of them have things missing or reinterpreted so’s to piss someone off to no end. Peter Jackson’s excellent adaptation of LOTR (Lord of the Rings) is evidence of that; entire scenes and dialogue from one scene and characters were transplanted to others simply because Jackson and his writing partners thought it worked better.

The difference between LOTR and the Harry Potter series of films, or the difference between good and bad adaptations, are whether the core ideas were tampered with or not. In LOTR they were preserved and enforced, so people got grasped the point no matter what. The Harry Potter films completely erase many of the books’ core themes and plot for a completely different story.

I did not start out a Harry Potter fan. Like many comic fans I associate with, I believe, and continue to do so, that Harry Potter is a rip off Neil Gaiman’s “Books of Magic” and his hero Tim Hunter, destined to become the world’s most powerful magician.

I didn’t become a fan of Potter until I began researching popular book series via audiobooks. The first series was Harry Potter, unabridged, and masterfully read by Jim Dale. Till that time, I had only watched the movies, on DVD or OnDemand, never in theaters, and always because I was either curious, or I felt some geek obligation to see them. 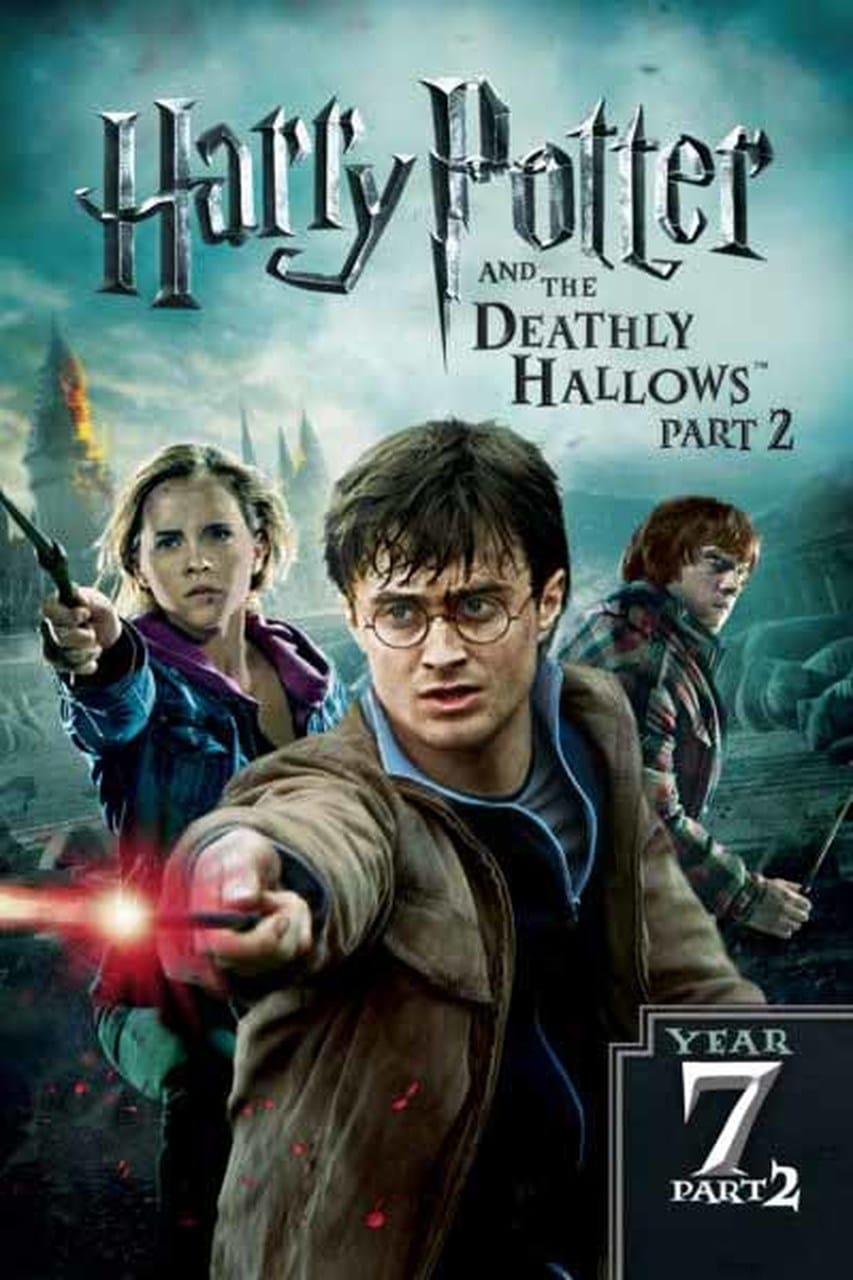 The differences between the book and the movies were immediate, and I was hooked. I wasn’t proud to admit it, but I was. The strong themes of death and the corruption of power were engrossing, but what took me by surprise were the ethnic war overtones. The division between magic-users and non-users, regular humans, is a huge part of the series. Lord Voldemort is Hitler, seizing power, building towards domination and genocide. In the books, the more control Voldemort takes, the more murders and tortures against humans occur. This is completely edited out and drastically downplayed in the movies until the very serious circumstances Harry deals with at a very young age are gone.

“Reading” the books, I learned many of the things I found corny or campy about Potter, like the wands, were actually cool. Many of those ideas are missing from the movies.

Characters with threads throughout the book series, which final fates are huge, impacting, moments of significance, are not in the movies. Or, worse, they’re thrown in from left field at the last moment because a mandatory scene would not work without them.

All of this I knew, but I went to see the final film, in 3D, because of the “Battle of Hogwarts.” In the book, it’s akin to the “Battle of Helms Deep” from LOTR. I wanted to see that huge fight between the students and teachers of Hogswart and Voldemort’s Death Eaters. I think I mentioned here before I’m a big Peter Pan fan; anything where children are forced to face adult dangers, and death, immediately draws me in and gets me all weepy too. In the book, the battle is huge, and I wanted to see it on film; not in 3D, but whatever.

It was a major disappointment.

It was a Mike Tyson fight.

I knew I was in trouble when the “Break-In at Gringotts” where Harry and friends must break into the magical bank to steal the sword of Gryffindor, taking a significant amount of space in the book, kicked off the movie and was over in the first twenty minutes.

The only thing magical about Deathly Hallows 2 is a 130 minute movie felt like 90.

There is absolutely no time for you to invest what’s happening to the characters, their final fates, and the deaths are kept at a safe distance.

What really sucked is the ending, the final confrontation between Harry and Voldemort. In the book, Harry stands toe-to-toe with Voldemort, the two circling like duelists before they both strike.

In the movie, it’s far less intense, drawn out, and a bit repetitious.

Seeing the movie in 3D didn’t do anything either. If I didn’t get the 3D craze before, I really don’t see it now. I’ve seen two movies in 3D, Transformers and Harry Potter, and neither one made good use of the technology. Okay, so things look “deeper,” but is that all it comes down too? No matter how in-depth a movie looks, it’s a movie. I’m not going to try and reach for it thinking my hand will go into the screen.

If you have a choice, if you care, I’d wait to see Harry Potter and The Deathly Hallows Part 2.

Read the books or listen the audiobooks with Jim Dale.

The books are more worth your time, and better than the movies.