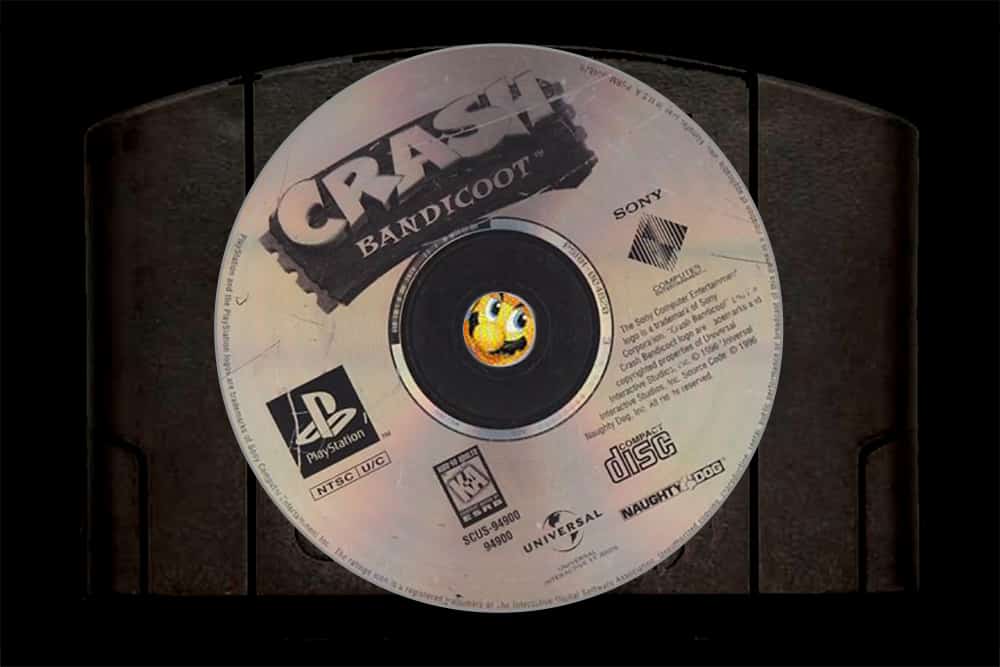 One major event that revolutionized the gaming industry was the replacement of cartridges for CDs. CD’s were able to store much more information than the traditional game cartridge and it gave programmers the opportunity to make more intricate story lines and render better graphics. This caused video games to evolve very quickly, as was seen in the Sega Saturn and original Sony Playstation generation. Yet, there was a downside to this new technology and it was the problem of durability.

Being a young child, I didn’t treat games with the same care as I do today. I would be rough with my games, sometimes losing the boxes they came in all together. I would throw them violently in the trunk or leave them in temperatures of over 100 degrees during the summer. I even left a cartridge outside once before a rainstorm by accident. The next day I found it, let it dry, blew on the bottom and it worked again. Any of these situations would have ruined a CD and destroyed the game.

Those first CDs were incredibly fragile and even the most minor scratch or bubble would cause the entire game to malfunction. Ironically, these games came in a lightweight breakable plastic CD case for protection instead of the hard shell boxes of the past. For children like me, this was a bad combination and it made me avoid systems which only played CDs. In retrospect, this could have been a large reason I became stuck in my ways and was unable to evolve past the retro gaming era. Regardless, I still support the production of cartridges over CDs. While it costs more to produce cartridges, the durability cartridges add increase the life of the game exponentially, saving money in the long run. Most importantly, I know that one day when I finally find my Genesis Street Fighter II game, I will be able to blow on the bottom and turn it on like it was yesterday.