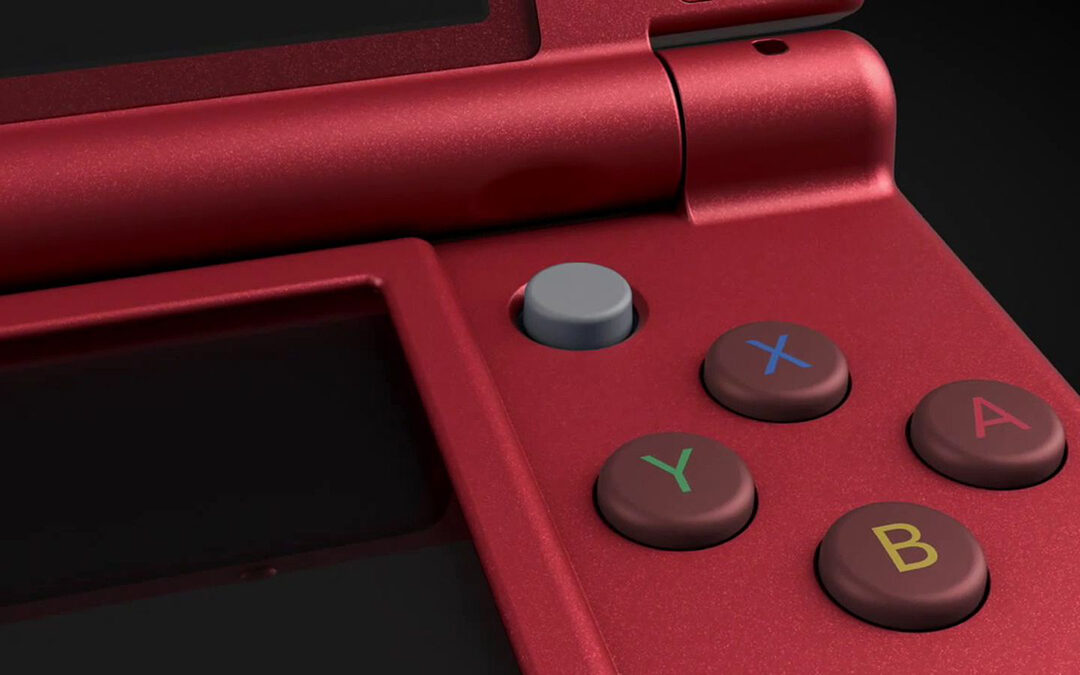 As a child I was always the smallest in the class. This meant that my hands were also quite small for an elementary schooler at my age. Understandably, when I was given the original Gameboy for my birthday I had difficulty holding it. It had a width of 90mm and a length of 148mm or conceptually for someone who isn’t technical, shaped just like a grey brick. Not only that but it was also quite heavy to hold for long periods of time with such small hands weighing in at 220g. I used it of course but I never really felt comfortable with the original Gameboy. This all changed when the Gameboy Pocket was released.

I will always remember getting my Gameboy Pocket at Toys R Us as it is one of my fondest memories with my mother. We both were stunned when I took it out of the box due to just how perfect it was for a child. It had a width of just 77mm and a length of 127mm or conceptually, shaped like a wallet. It also weighed in at 125g almost 100g less than the original console. Not only did it feel right in my hand but I could now transport it everywhere in my pocket, impossible to do with the original. The new Gameboy Pocket also came in a variety of different colors which was appealing to a child and the first time I was able to pick the color of my system. After having grey and black consoles my entire life, I had to get something totally different and went with clear so I could see the inside circuitry. I still have that Gameboy Pocket and it works just as well as it had when I got it 24 years ago. They continued to evolve eventually releasing a colorized version and many years later, touch screens and internet connectability in the form of the Nintendo DS.

Today, Nintendo officially announced the discontinuation of the Nintendo DS series. This announcement effectively discontinued an entire generation of Gameboys, leaving gamers with a hole in their hearts and an opening for a new Gameboy to fill it. Rumors have been flying for some time now that there is a NEW Gameboy in the works called the Nintendo Flex. I’m incredibly excited for its release though it’s still only a conceptual design. Next week, I will go over the specs of the Flex and its features. So while this is a sad day for Nintendo Gamers, a new titan hopefully lies on the horizon ready to revolutionize the market and find a new way to win our hearts. Stay tuned for next week!