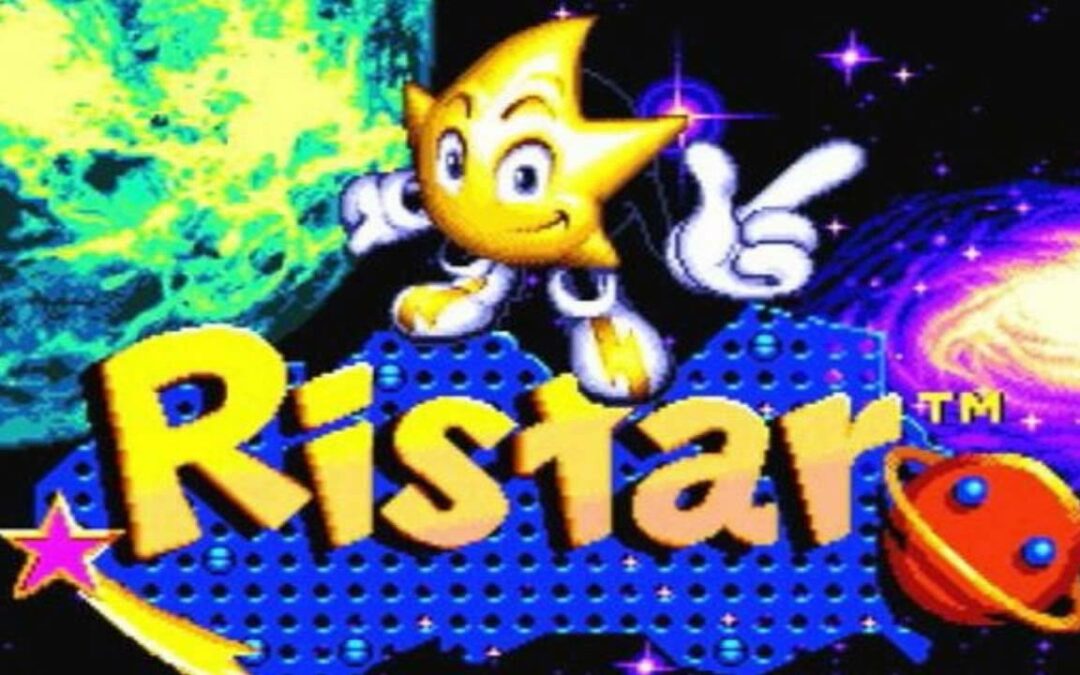 They say the hardest thing to do is let go. When I was younger, I had a problem with sharing my video games. I would always be afraid that one of my friends would lose or damage the game I loved so much. While I never directly said no to them when I was asked, I made it a point to keep the idea out of the main stage. I saw how they treated their toys so why would they treat mine with any more respect? I knew they were sturdy cartridges but that didn’t mean they wouldn’t break or damage the label which sounds frivolous but most gamers understand how important the label is to a game. If aesthetics weren’t important they wouldn’t go through the trouble of creating the image.

This obviously translated out to selling my games or trading them for new ones. I would see the condition of games that I rented from the Blockbuster and it made me shutter. It was like I was seeing the aftermath of a car crash. There is one night in particular I remember even now so many years later. I went to Blockbuster to rent the game so I could try it before I bought it. It was the only way to demo a game back in the nineties. I was going through each game individually to pick the one in best condition when I saw a copy of Ristar with the entire label ripped off but not cleanly. In barbaric black sharpie was the word Ristar, written in all capital letters just to be cruel I assumed. I felt empathy for it as you do an abandoned animal and rented it while everything inside said that I was violating my code of ethics. It worked all the same of course but I knew that I could never see one of my games in that condition.

I held onto many of them until my late twenties when money for bills became more important than holding onto collectables. They were now able to be sold on eBay in Very Good condition with some instruction manuals preserved to near mint condition. Im not going to pretend that it didn’t sting a bit when the kid inside called me a traitor but once I sold my favorite game and made a bill he quieted down again. My efforts had finally paid off in way I couldn’t have known as a child. It’s funny how things come full circle in life, whether thats learning how to share or even more importantly, how to let go. 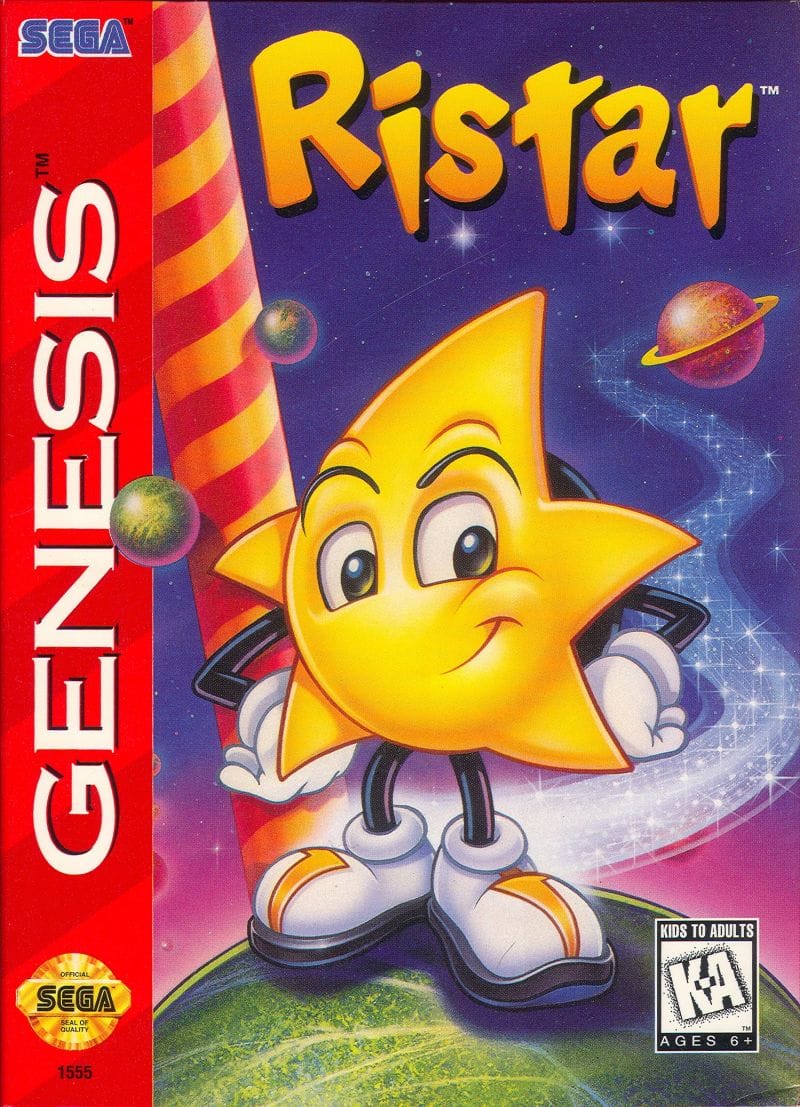