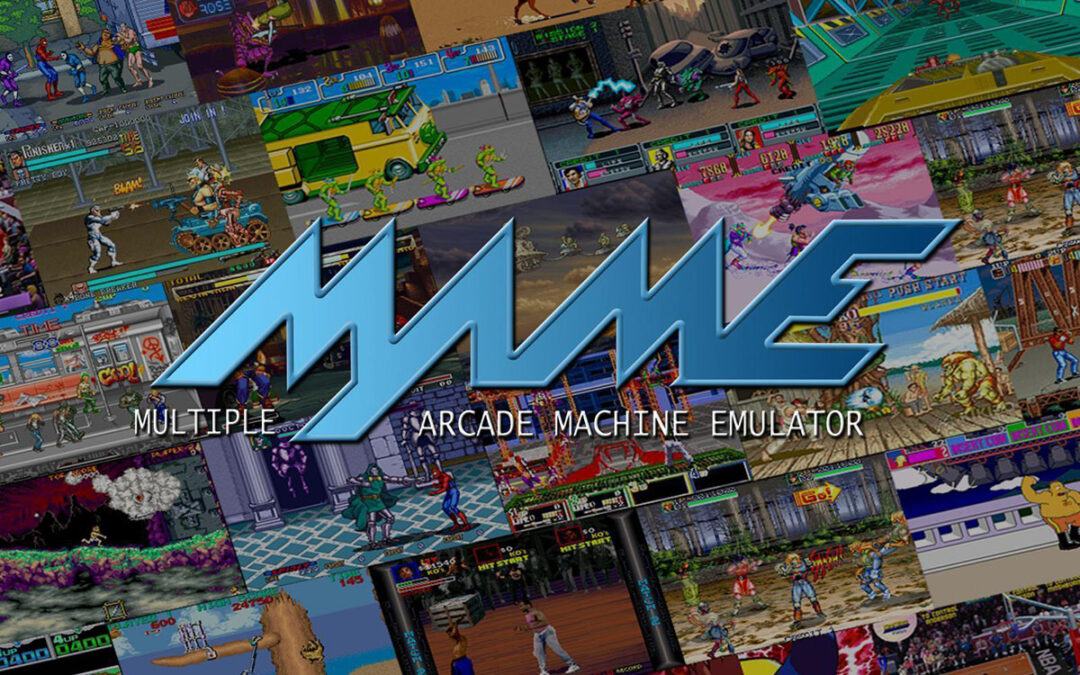 The emulation of video game systems is a phenomena that has been around since the mid 90’s. An emulator, for those who don’t know, is a program which allows you to play any retro game on your computer. I was personally introduced to them in the form of the programs Snes9X and M.A.M.E. M.A.M.E stands for Multiple Arcade Machine Emulator and Snes9X is a Super Nintendo Emulator. These emulators had a multitude of positive benefits for me growing up.

Second, emulators allowed me to play classic games I wouldn’t have been able to otherwise due to not being able to afford a second system. Earthbound, Chrono Trigger, and many other integral Super Nintendo titles would have gone unplayed if I wouldn’t have had access to Snes9X. That would have potentially changed my entire childhood for the worse due to how important those games were to me at the time.

Finally, emulators allowed me to play games that I had previously owned but didn’t have access to anymore. An excellent example of this is when I lost my favorite game, Streets of Rage 2 for the Sega Genesis. I was only 5 when I lost the game and my parents refused to buy it again to teach me responsibility. While I get their point now as an adult, it really bothered me growing up so imagine my amazement when I was able to play it again on a Sega Genesis emulator. I felt I had brought back a missing piece of my childhood and cherished the game even more the second time around.

While emulators changed my life for the better, there are many who feel emulators shouldn’t have a place in the video game industry. They feel that it hurts it by taking away profits from game designers and their producers even though these games are no longer available in stores.

So what’s your take on emulators? Are they a positive or negative for the video game industry? Do the pros outweigh the cons?