Do you still buy games in a physical format?

Josh’s Diary of a Retro Gamer – Do you still buy games in a physical format?

The question I had to tackle recently was if I should buy the physical copy of a game or just download the game off of the Nintendo eStore. I’m a conservative when it comes to games so the obvious choice to me was to buy the physical cartridge (game card). When I saw how much more expensive it was, I went online to see the prices on the eStore. The prices on a lot of games had been discounted. I had never been on an online eStore with a system before, the last system I had was the Nintendo 64. It was really astounding to see this for the first time. The convenience of it was ground breaking to me. Immediately, I saw Final Fantasy VII and knew it would be my first digital purchase and first game. In less than three minutes it had finished downloading and I was playing the game. To play a flagship game for me on this new system was a very memorable moment. I didn’t realize until later, the first game I bought on the Switch was a retro game. In all fairness, Final Fantasy XII isn’t just a game, it’s a cornerstone of RPGs and widely considered one of the best of all time. Now it was time to buy a physical copy of a game to compare.

I decided to pick up the new Octopath Traveler as my first game. As I tore off the shrink wrap from the box it was an unmatched feeling. The smell of new plastic, the sound of that first pop when you take the game out of its holder for the first time, the feeling of just having it in your hands were all experiences downloading games just couldn’t provide. As an eBay seller I also couldn’t help but think how much the resale value would be later. I understood why having a physical game might be worth the money next time I buy a game.

The real test came on Christmas when I visited my father and brought my Switch to play Final Fantasy XII. I thought I had packed it in my backpack and didn’t remember I had packed it in my suitcase. When I went to look for my switch in my backpack it wasn’t there. I panicked of course and got quite frantic trying to find my system. After a good thirty minutes, I sat down defeated. I felt I had lost everything when I realized that I still had a physical copy of Ocotpath with me. That meant I could use my little brothers Switch to play the game over Christmas. Playing video games with my brothers were special moments so I can’t stress the importance of this realization. I had already came to terms with my loss by the time I found the system later. From that point on I made a decision to buy every game in a physical format, and have stuck to that over my last seventeen games. I would suggest to any retro gamer that physical media, even after all this time is still the best choice. 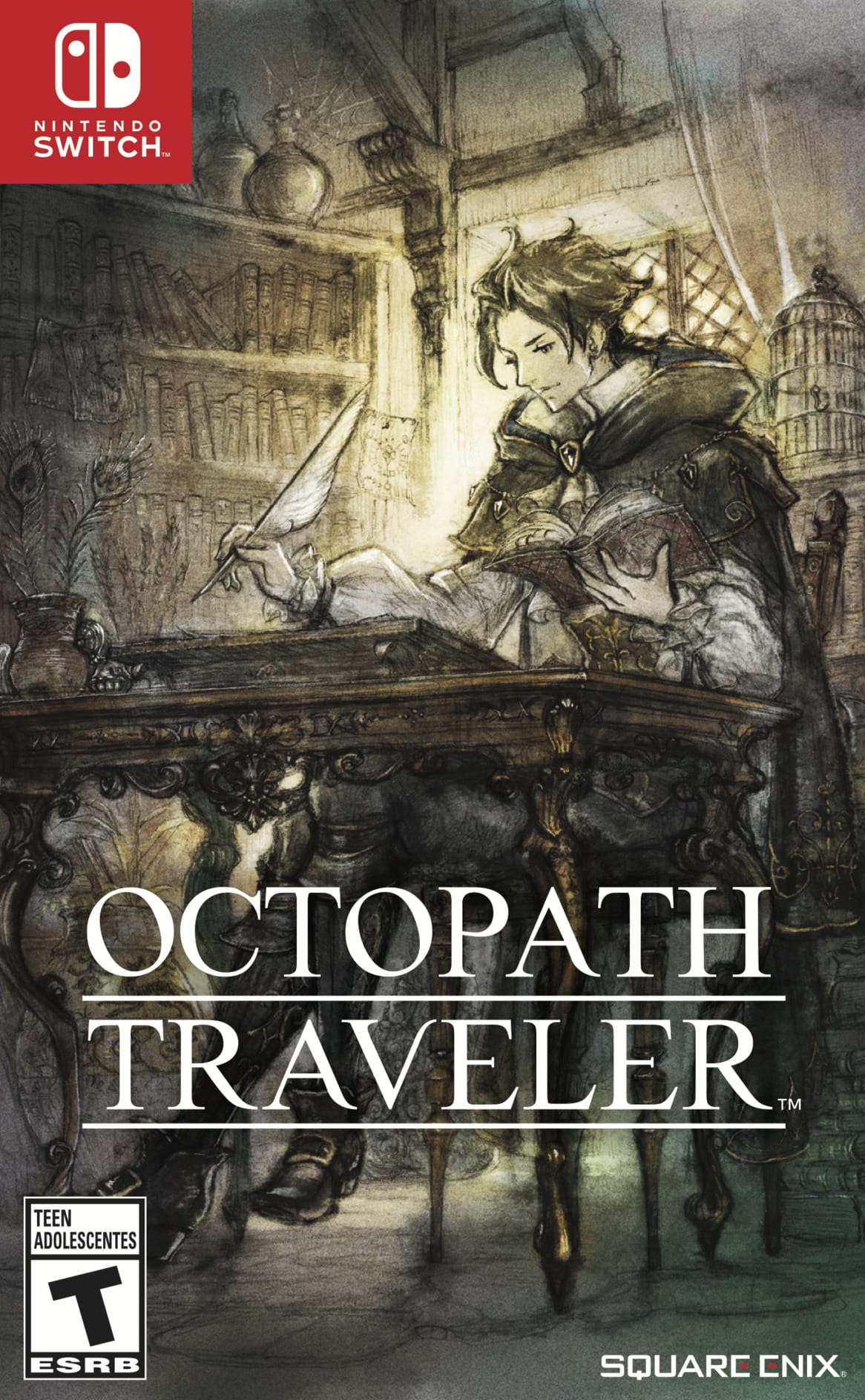