I’ve spent this weekend revisiting dozens of click bait videos and articles about Zack Snyder’s comment defending Batman killing people. And, if Zack’s statement being cut-up and taken out of context wasn’t enough to frustrate me, I’ve had to listen, watch, and read people’s remarks stating Snyder ”fundamentally doesn’t understand these characters” from people pretending to know more, but don’t.

I’m starting to have a severe issue with people speaking about comics like they’re an expert on the subject when they’ve only read comics for ten years or less, and do not know the histories. Seldom do I find these ”pundits” doing the work to support their opinions, and fewer have the integrity to make it clear they’re expressing an opinion and not fact.

That is a significant thing when you’re discussing comics, and people who understand that will make the distinction between publication history and character continuity. Comic books are art, and art is subjective. Comic characters and stories mean different things to different people, and if you think your perspective on a character is ”the one,” no matter how many people share it, you’re… Well, ”you’re living in a dreamworld.”

Even more frustrating are comic book fans that do know their history; they’ve read comics for decades and have seen every possible character permutation – good and bad – but insist their take is the only one that matters.

In both cases, you have a group of people unflinching in their belief how a character should be portrayed in an industry that is built on reinterpreting characters and rebuilding entire universes for new audiences. That disconnect between the truths about comic book publication and the mass assumptions, falacies, and denials that comic book fans will cling to never ceases to amaze me. An example of this is the comic book fan outrage over a statement from Bill Mahr about comics being for kids. Yet, in a 2002 interview with Sequential Tarte, fan-favorite comic writer and publisher Mark Millar said, ”Superhero comics aren’t adult, but they shouldn’t be written for five-year-olds either.”

Comic book professionals know who their audience is, and it’s not a forty-year-old person still screaming ”Comics aren’t for kids.” A declaration started by children getting picked on for reading comics.

Another example of this separation between comic book fact versus fan-made fallacies is a simple Google search for ”How many times has (Batman or Superman) killed in comics?” According to ScreenRant and CBR (Comic Book Resources), Batman has killed at least 15 times across multiple media platforms – comics, movies, and video games.

Those who were disgusted that Zack Snyder would have Superman kill in ”Man of Steel” should read CBR’s article ”Manslaughter of Steel: 15 Times Superman Killed Someone.” Again, all it took was a simple Google search to find over a dozen instances of Superman killing.

Meanwhile, people are ranting and raving how Zack Snyder got it so wrong even when his representations are based on the works of prominent comic writers Frank Miller, John Byrne, Mark Waid, and Alan Moore.

Well, I have only two words to say about those people, and I think Zack Snyder would say the same. 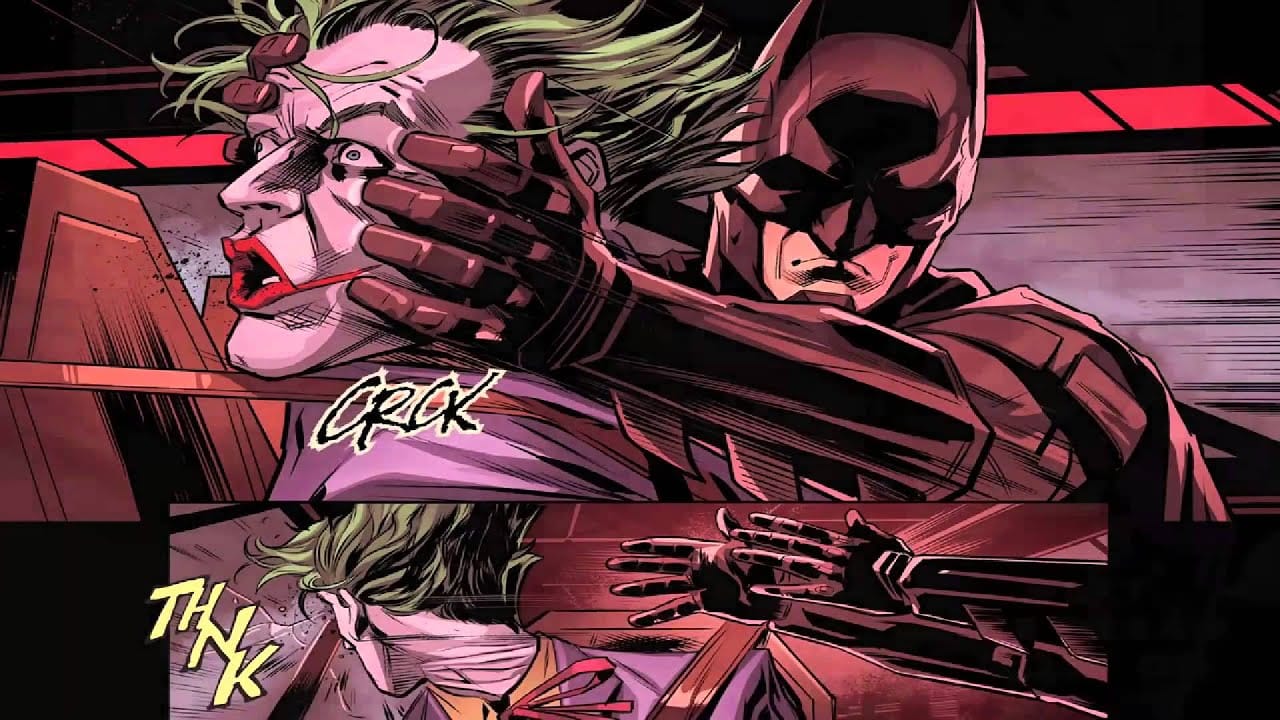