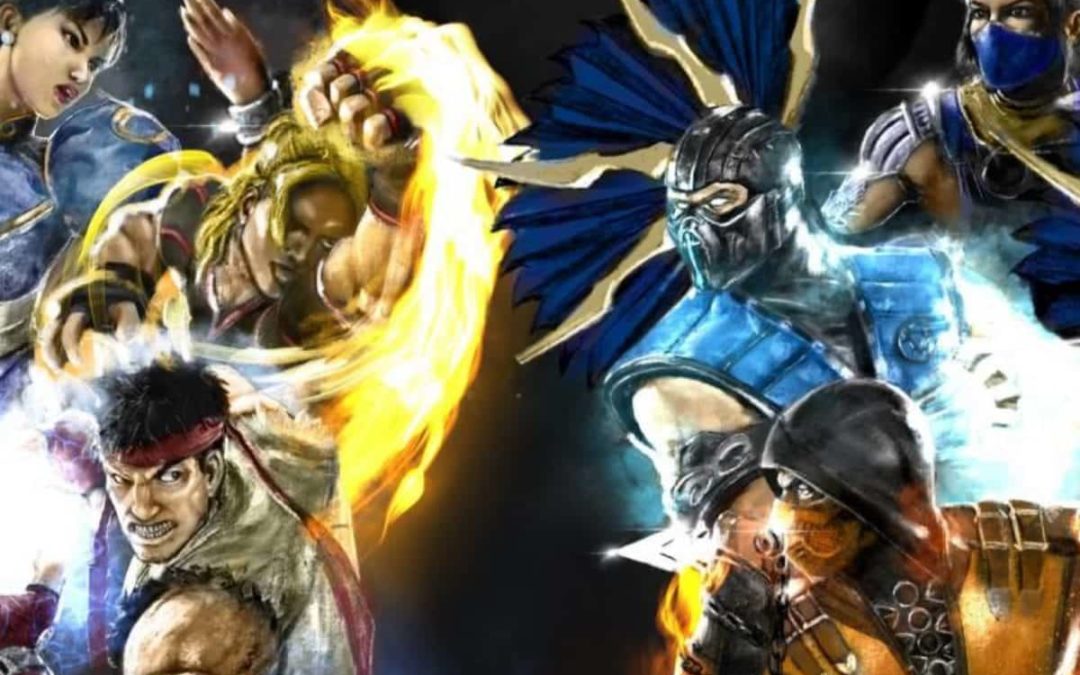 Friday nights at my local arcade were the pinnacle of my childhood. I can still hear the sound of the coin dispenser pouring out quarters, the classic early generation bit-tunes, and most importantly, the yelling of the teenagers crowded around either the Street Fighter or Mortal Kombat cabinet. Although it was an unofficial challenge, the respect earned by being a master at either game was incredibly real in our community. Street Fighter had already been in the arcades five years before Mortal Kombat was released. Due to this large time gap, I found the Mortal Kombat crowd to be a little younger and a little more…blood Thirsty.

The game was every parents nightmare. Mortal Kombat had a more sinister feeling to it than Street Fighter and it was obvious. When the characters were hit they bleed excessively all over the stage. The character line up looked horrifying and hideous, most not even resembling humans. The game took pride in its image of brutality and horror.

The icing on this cake came in the form of what was known as a ‘Fatality.’ It was a finishing move unique to each character and could only be preformed when the opponent had fully been defeated. They were all gruesome scenes: heads ripped off, body parts pulled apart and shredded, beating hearts torn out and crushed and much worse. It was a way to say to your opponent in a very real and braggadocios manner that you had beaten them and it was over. The childish win pose of Street Fighter just wasn’t enough anymore.

Ultimately, I strayed away from Mortal Kombat as a kid. Not due to the violence but because I connected more to the characters and simple moves of Street Fighter. For me, a well placed hadouken and that final throw of a hand in the air in victory will always feel better than any fatality.