Batman: Mask of the Phantasm 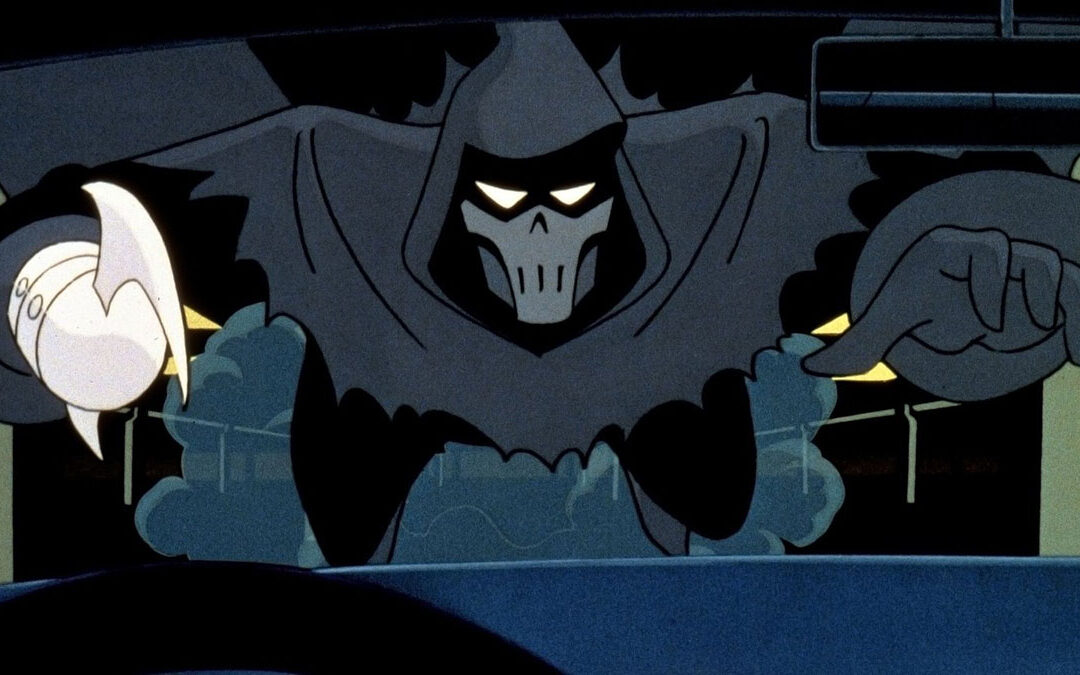 In the spirit of retro topics and my current superhero movie series, I decided to jump back to 1993 in order to watch the incredible movie Mask of the Phantasm and decided to put off Justice League: Doom. When I was a child, I watched Mask once but never had the opportunity to watch it as an adult. The movie I saw when I was eight, since I was too young to watch when it came out, felt like a whole different film. It was too scary for me at that age to really appreciate it. Luckily, the film is pretty much a two part episode of the syndicated network series with a running time of a little over an hour, perfect for a child.

As an adult though, it seemed a bit rushed as the main theme is a Joker origin story and those tend to be both very dark and complex. While it’s only one of many origin stories, what I found interesting about Mask of the Phantasm is that it negated the scene where he falls into the vat at Axis Chemicals, the event that literally changed his physical appearance into the villain we know today. Due to this stylistic choice though, it gives the film an opportunity to show the Joker’s more sane and human side. I won’t give away spoilers, per usual, but it’s defiantly a plausible background into the story of a man we only know by a name on a playing card.

After reading my review of Crisis on Two Earths, it would make very little sense that a plot line this basic would make me like it at all. My literal last quote of that article was “I’m incredibly excited to get back to the action.” That was a totally short sided statement and I’m glad I watched Mask of the Phantasm before Doom. I really ended up enjoying this film in its entirety, even with the short run time and fundamental storyline. It was great to see the simplicity of the 1990s plot line again and the intriguing artwork seen on the Warner Brother’s television series.