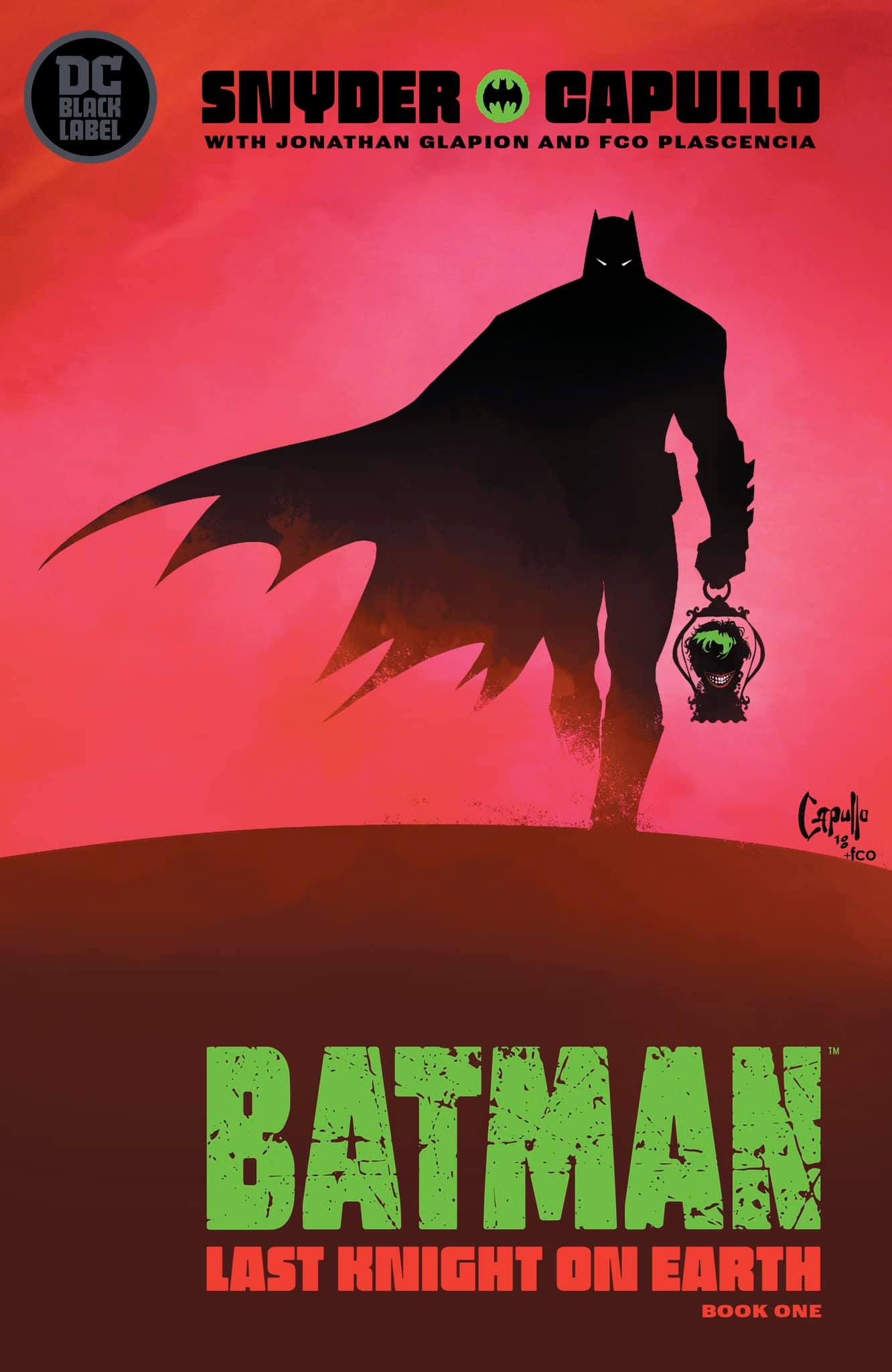 I love DC’s multiverse – when it was special. But, now, DC keeps going to that well over and over again. I’m bored, DC. It’s not just DC that needs to give the multiverse a break, and the creatives do too. Geoff Johns and Scott Snyder are talented writers that couldn’t be more different, and yet both ended their minis this week in similar ways – introducing a new Superman into a world that lost theirs or never had one.

Maybe that was part of a plan, but I don’t think so.