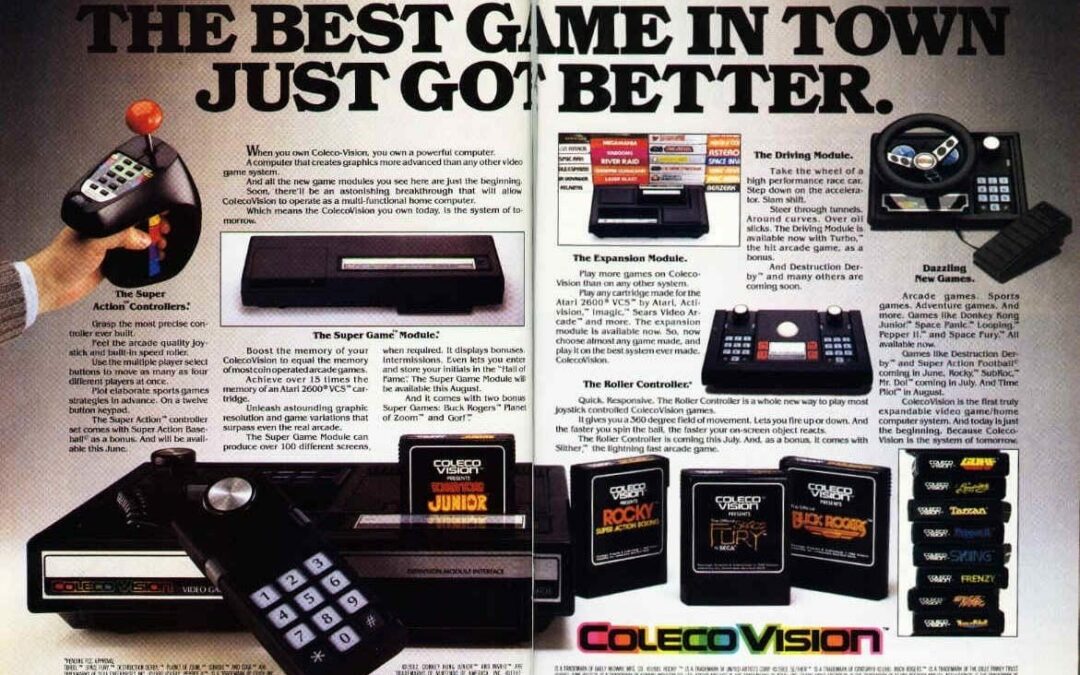 In an age where technology grows exponentially everyday, it becomes difficult to avoid the fact that sooner than later the gaming system we own is already on its way to becoming obsolete. This is disheartening to individuals who can’t afford to keep up with the digital trends and it ultimately isolates them. It’s exactly for this reason that I believe backwards compatibility should be a standard in the gaming industry.

This weekend I bought a 100-in-1 gaming emulator device for the Super Nintendo. It was fun being able to play all the classic games again and it made me long for the ability to simply buy those Super Nintendo games individually without having to own the device or a Super Nintendo System. It was a waste for me to buy such an expensive device when in 100 of the games there were only 20 I actually wanted to play and only 60 I could even recognize. Paying for 40 unrecognizable games that will never be played is a waste of my hard earned money and only lines the pockets of the industry. What about the other games I want to play that aren’t built in? I’m out of luck. I can only look for another device that hopefully has a few of them or buy the system specifically for those games. Neither makes much sense economically considering how much extra it would cost to play a single title.

The solution could have been backwards compatibility. If vintage systems had better backwards compatibility, consumers would get what they paid for originally. This could even come in the form of a separate adapter, which while adding an extra expense, pays itself off incredibly quickly. The ColecoVision had an expansion module that allowed ColecoVision owners the ability to play Atari 2600 games back in the early 80’s. The Atari 5200 also had an adaptor to play Atari 2600 games. I am surprised that was never revisited with Sega and Nintendo after all those years. In those situations, everybody wins. I’m hoping in the future we see more of the past incorporated into the present for a fair price.