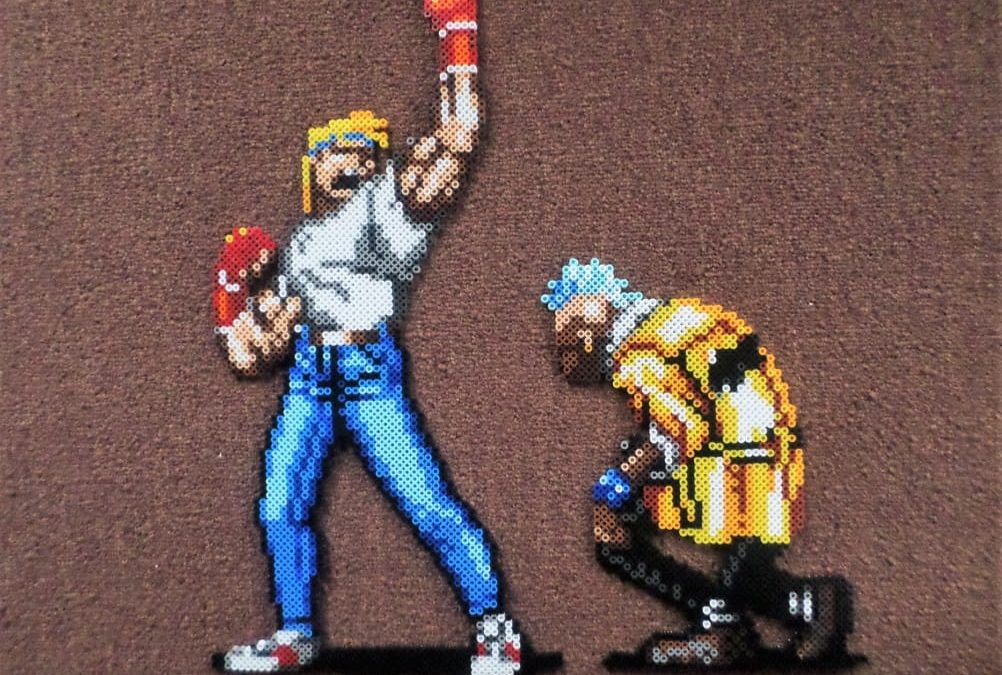 If you read my last article, you’ll see I touched on the enjoyability of the one run vs the RPG, instead today I’m focusing on the person-ability because as previously mentioned, the one run doesn’t give much time to character and plot.

A huge reason gamers love RPGs so much are because of the complex characters they introduce. My exposure growing up were to the fantastic stories of my RPGs and just like any story, all the characters affected me from the main hero to the arch villain. I invested so much emotion into them that I had been known to shed a real tear for a fallen party member. For one game in particular, it had felt like I had literally lost someone dear to me and I couldn’t play again for a couple weeks. In contrast to these deep personal connections were the one run games that simply had a simple sprite.

Do you know what Donkey Kong Country was about? If you do that’s actually quite admirable. For the majority though, it was simply about how far the gamer got before they died. That meant that the focus was no longer on the individual character but on the collective mass of nameless sprites. While that meant they were important to the whole, they were no more important than any other aspect in the game. They were interchangeable so their deaths meant nothing, no tears were she’d for the Y Signals of Streets of Rage. When considering person-ability, I believe that the RPGs truly shine though as the clear winner here.